Chacom's "996" Rhodesian is quite a muscular design, with a good deal of charming plumpness about it that makes it a worthy contender for comfort pipe. A degree of heft possesses the shank and bowl that almost elevates this piece to Bullmoose status, though this is tempered by a relatively svelte stem which has here been married to the stummel through a pair of silvery metal accents, one on the stem base, one around the shank end. A pair of beadlines adorn the bowl's high-set waistline, marking the taper to the rim from, and have been left unstained, causing the black Skipper sandblast to stand out even more. 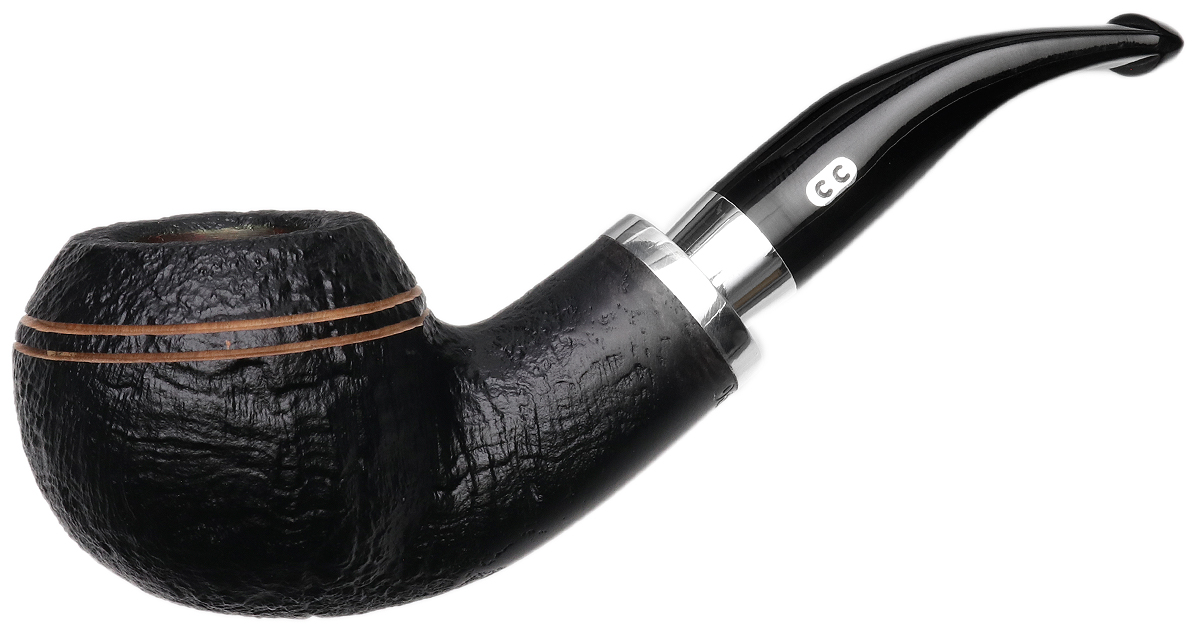 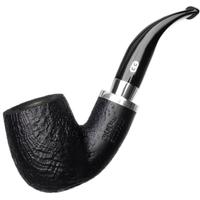 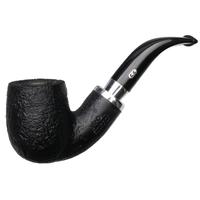 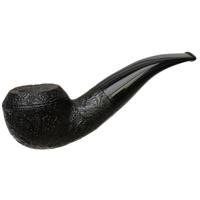 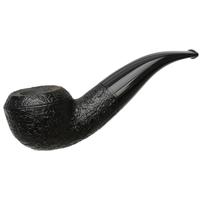 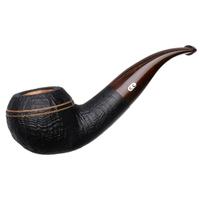 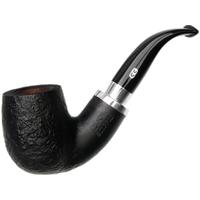 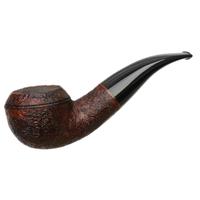 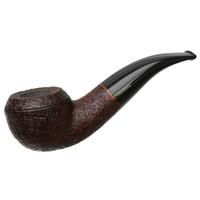 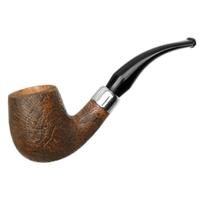