Chacom's Complice series, translated as "partner in crime," is characterized by an offering of three traditional shapes dressed in a timeless walnut stain with two slim aluminum bands providing an elegant accent to the shank of each pipe at its conjunction to an acrylic stem. The series is offered here in the form of Chacom's classic "871" bent Apple. 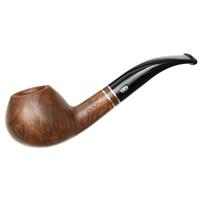 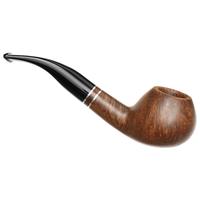 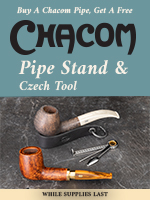 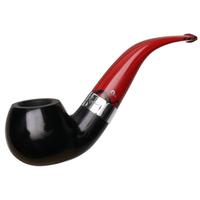 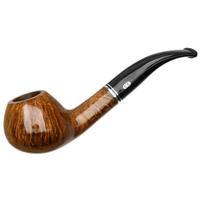 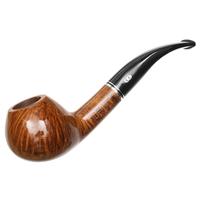 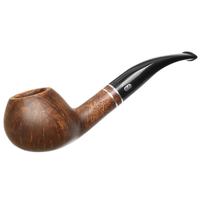 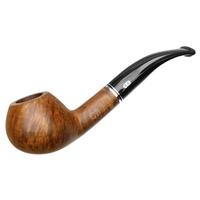 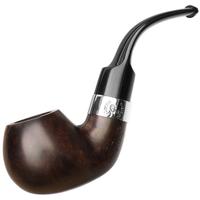 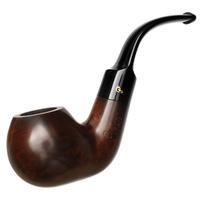 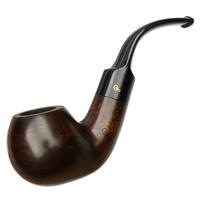 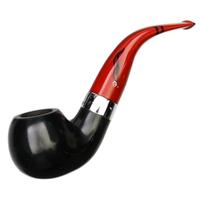