Chacom's Carbone series presents an ultra-modern carbon fiber finish across seven distinct shapes. The matte black finish resembles the durable black and grey cross-hatched look of heavy-duty carbon fiber, elevated by a trim metallic band at the conjunction to an acrylic stem. The series' sleek aesthetic is offered here in the form of Chacom's "851" bent Billiard. 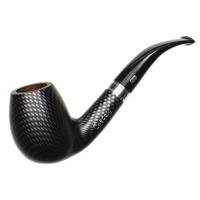 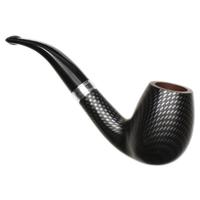 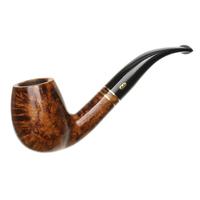 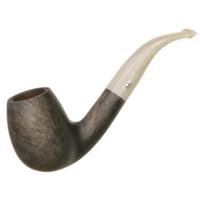 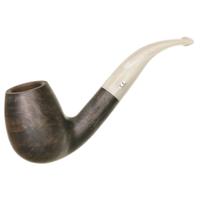 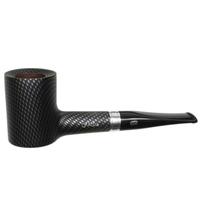 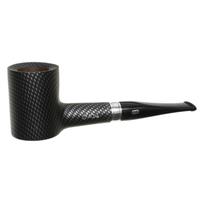 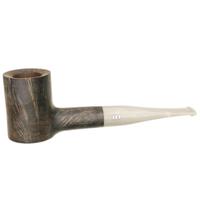 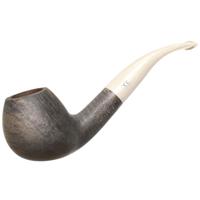 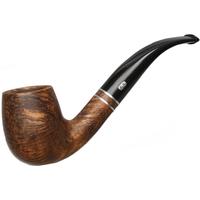