Chacom's roots stretch back to 1879 with the founding of the Comoy's brand by Henri Comoy, who made pipe bowls in Saint-Claude, France, that were then sent to London, England, to be finished by their factory there, all with the help of his cousins of the Chapuis family. Once the London factory was operating autonomously, the Chapuis-Comoy factory began making Chacom pipes, a portmanteau of the Chapuis and Comoy names. Chacom upholds a reputation for fine smoking instruments, reflected in this Churchill piece. Named in honor of the famous English statesman and Prime Minister Winston Churchill, this line comprises pipes across a variety of shapes that have been treated with a ruddy, earthy sandblast and paired to an acrylic stem of warm coffee and amber tones. A broad ring of brass decorates the junction, adding a dash of flair to the line while still complimenting the composition as a whole. It's a known fact that Churchill preferred cigars over pipes, though this line was stylized with that in mind: The finish and accent combination resembles a cigar with its band, dressing this "426" bent Dublin well. 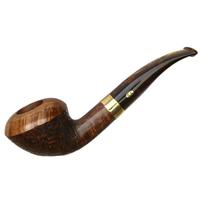 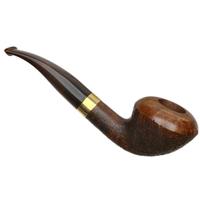 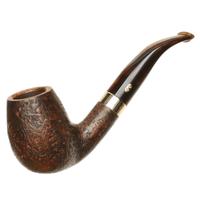 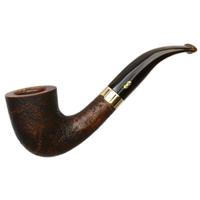 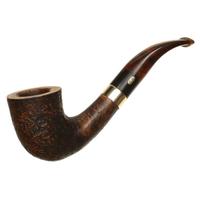 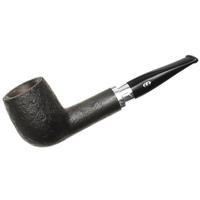 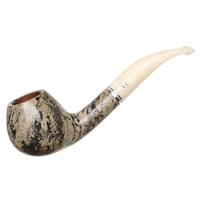 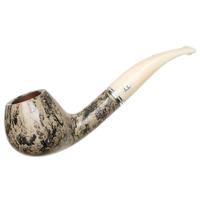 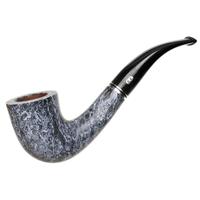 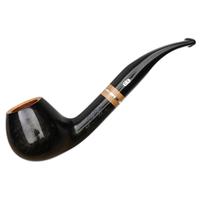 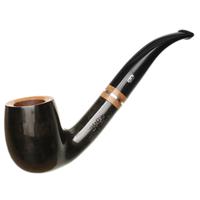