Genod pipes are fashioned at the historic Comoy factory in Saint-Claude, France. The factory is among the oldest in the world and one of the first to craft pipes from briar, fashioning such pipes as Chacom and Ropp alongside Genod. The Genod brand was established in 1970 by factory owner Jacques Craen in honor of the former proprietor George Vincent-Genod, and today, the workshop is supervised by French pipe maker Sebastien Beaud. A pipe maker since the early 2000s, Beaud curates classic French pipe design through Genod's range of classic shapes and finishes, offering timeless pipes from petite French standards to extra-large pieces. This particular Billiard is presented in a sandblasted finish and earthy stain, and it's fitted to a jet-black vulcanite stem for traditional appeal. 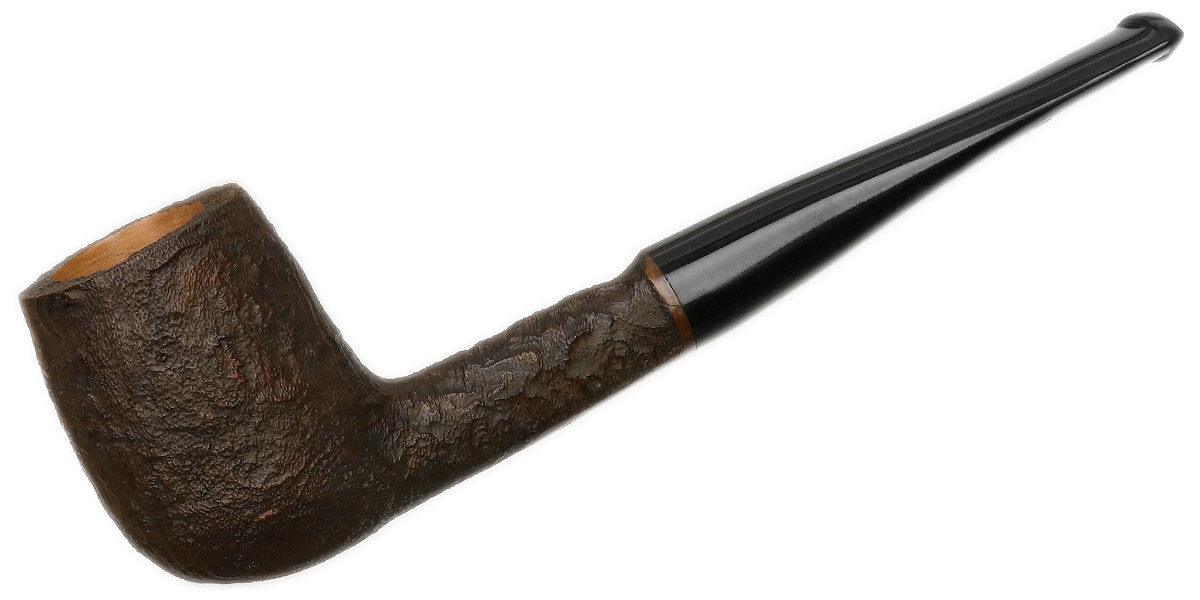 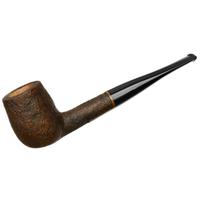 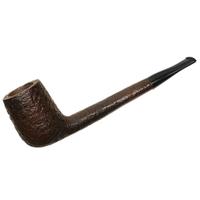 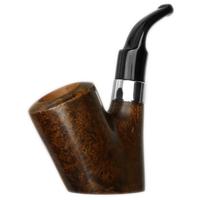 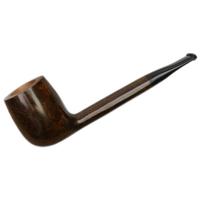 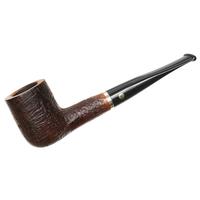 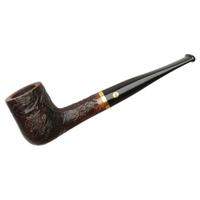 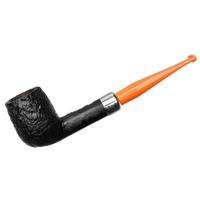 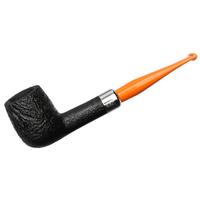