Bent shapes are, naturally, quite different from their straight counterparts. As tautological as that sounds, for Vladamir Grechukhin this difference is far less superficial than you might expect. Simply put, each represents its own unique aesthetic, almost a completely different approach to shaping. In his bent configurations, for example, the focus is almost always placed on stout proportions and fully rounded forms packed into some fairly compact proportions overall, often with a certain asymmetrical flare. In his straight arrangements, however, we see a shift to more classically shaped bowls, often set to flattened, elongated, oval shanks, with crisp, clean lines defining either flank.

A very fine example of the latter style here in this Lumberman, featuring a squat Apple bowl with a broad, slightly low-set waistline paired to a proportionally lengthy, oval shank and abbreviated saddle stem. The finish is quite striking as well: a gorgeous red-tinged contrast blast, bringing out layer after layer of ring grain while keeping the flame grain pattern still very much in the picture. 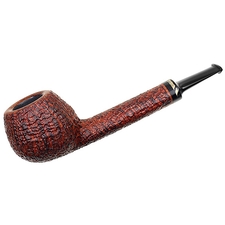 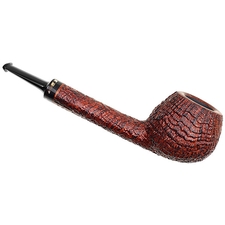 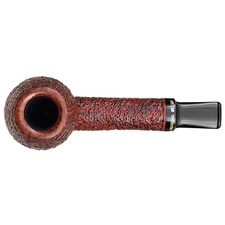 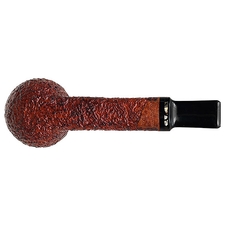 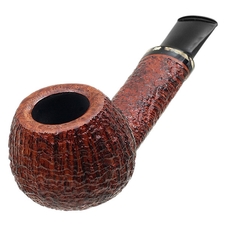 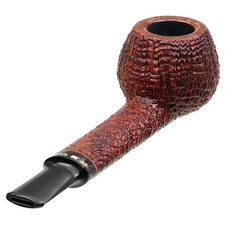 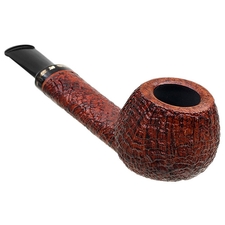 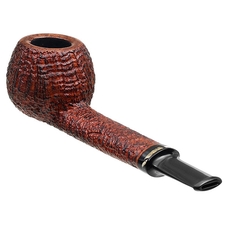 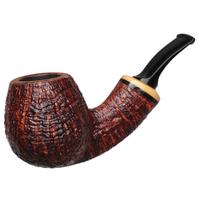 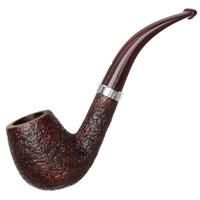 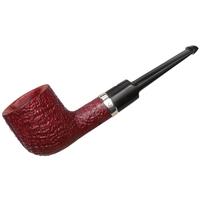