Sinuously bent and impressively muscular, this Volcano highlights Vladimir Grechukhin's immense talent at crafting compact, pocket-friendly designs that remain full-bodied and robust. It's rife with intricate line work, each individual ridgeline contributing something valuable and crucial to the overall composition. This is among the most architectural and firm-lined Volcano renditions I've encountered, featuring a crisp diamond shank with additional panels along its sides. The bottom line along the shank's underside continues through the bowl's base, terminating in a slight point along the bowl's lower fore which creates the impression of forward-urging momentum in profile.

The ridgelines along the sides of the shank meet the bowl with precision, blending into the bowl's shaping and seamlessly merging with the Volcano's characteristic ridgeline that wraps around the heel. Above the base, the bowl subtly tapers up toward the softly rounded rim, which offers some understated contrast to the sharp ridgelines. I'm particularly enamored with how the ridgelines also frame the grain on this piece, with streaks of vertical grain cascading down the bowl's flanks before being halted by the heel's ridgeline and framing a sea of swirling birdseye across the entire underside of the stummel. Just a stellar piece from Grechukhin, certainly deserving of his prestigious "G" designation. 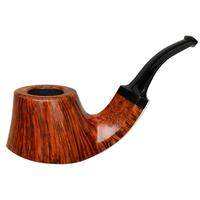 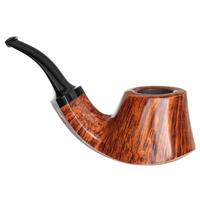 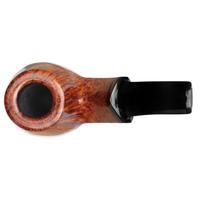 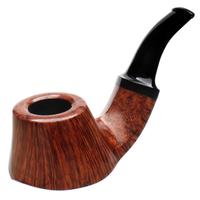 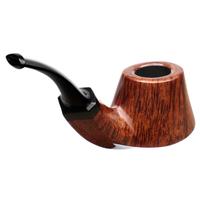 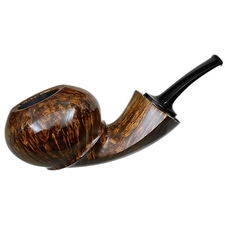 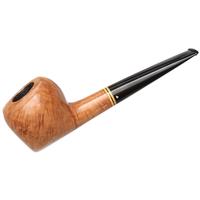 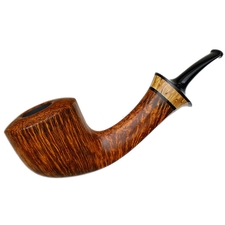