Much like the titular character in Tolkien's story, Michail Kyriazanos finds himself "there and back again" quite frequently, especially as it relates to the English school of shaping. What I mean by that is he might produce something very traditional and clean-lined in one instance, only to make a much wilder rendition a little later, subsequently returning to more traditional forms when the time calls for it. Well, the time apparently called for it here, just as it did for a honey-blonde finish to accentuate its (very tightly-oriented) display of flame, rising up each flank of the bowl. This is one that's sure to please fans of the Bulldog. 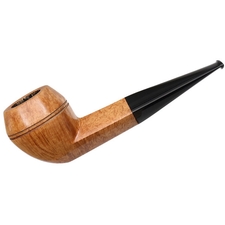 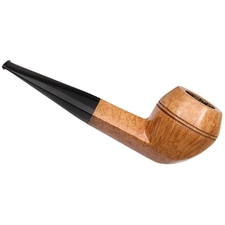 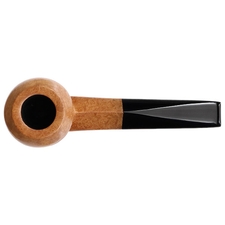 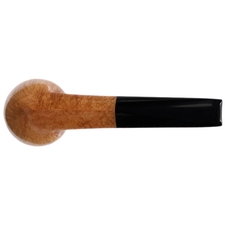 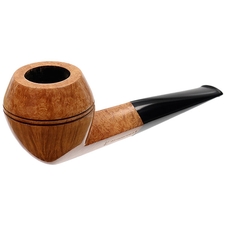 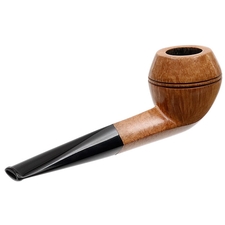 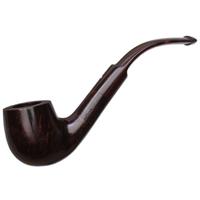 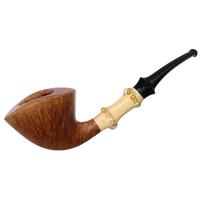 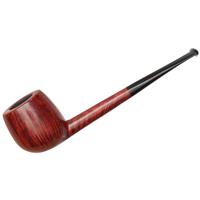 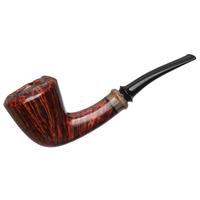