Erik Nording's annual Hunting Pipe series celebrates global conservation efforts with each year's design corresponding to a specific animal species. For 2019's release the Danish carver chose the white rhino, the second largest land mammal after the elephant. Modeled after the majestic creature, this Nording offering is appropriately muscular and robust, yet retains a relatively short overall length. The panels around the bowl were designed to mimic the way in which the Rhino's skin will sometimes fold in panel-like areas and enhances the in-hand feel of this piece. 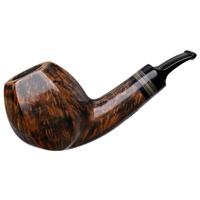 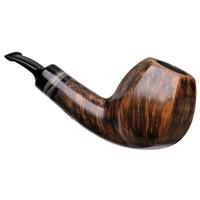 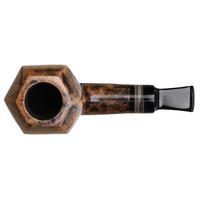 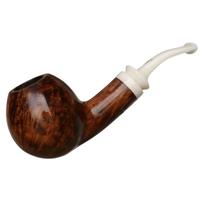 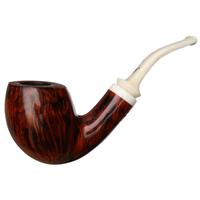 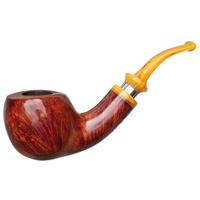 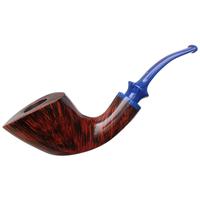 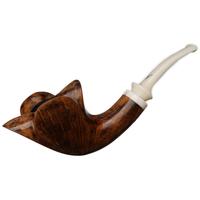 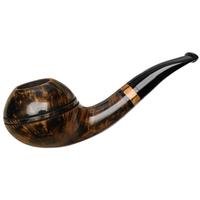 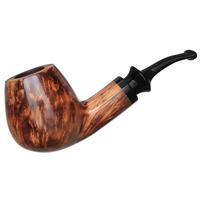 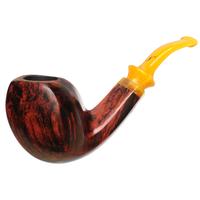