I'll admit this one threw me for a second; so far every Nording Hunting Pipe shape that I've seen has been named after an animal I presumed could be found somewhere in Scandinavia. Evidently that is not a prerequisite after all, unless crocodiles have taken up an appreciation for fjords. Furthermore, this is also a case of the subject being more often the predator than the prey. Represented by a paneled Horn with craggy plateau at the crown and a lot of lift to the bowl, the shape likely was inspired by the great lizards' habit of basking with their immense jaws held wide open, this scary sight often accompanied by panting. 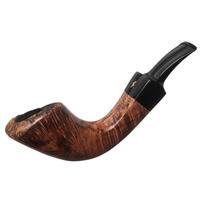 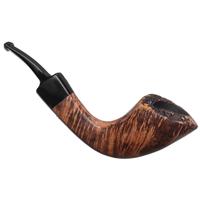 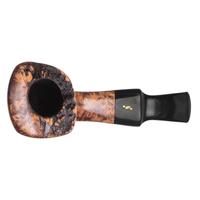 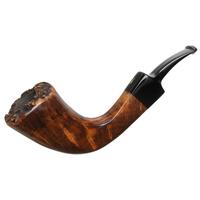 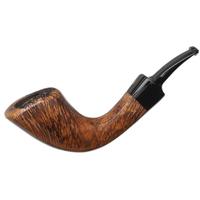 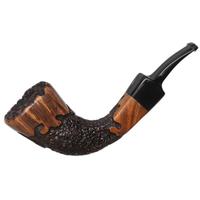 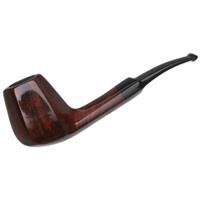 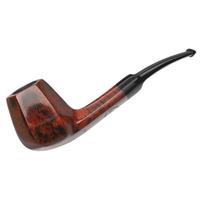 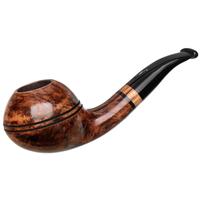 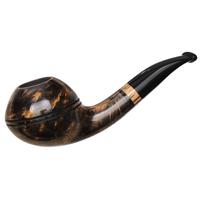 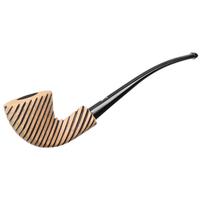 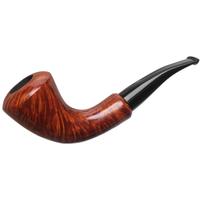