The Moss series from Nording resembles the Signature series in that it showcases Erik's whimsical approach to shaping, and it features a similar partial rustication pattern — localized around the transition and the bowl. However, instead of leaving the smooth portion of the bowl and shank natural and gloss free, as in the Signature series, with this Freehand from the Moss series, we see those areas finished in a warm, reddish stain. 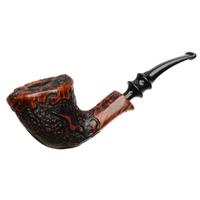 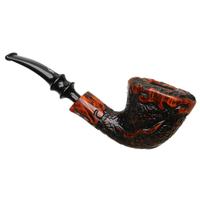 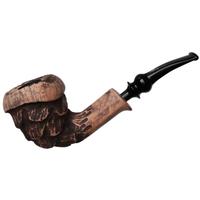 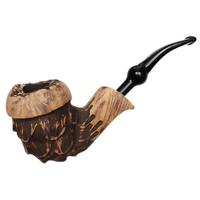 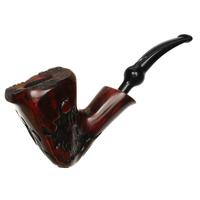 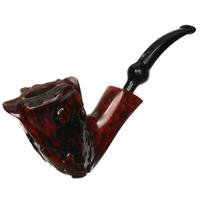 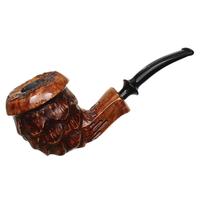 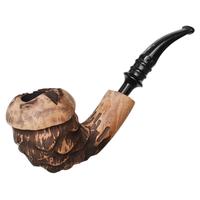 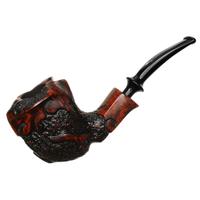 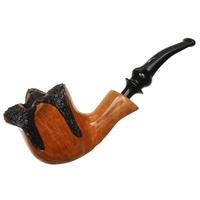 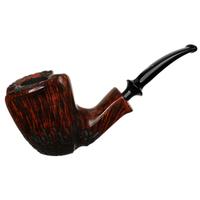