Looking at this compact, undeniably charming Acorn from Ping Zhan, it would, as I've previously stated, be a fairly simple path to trace his influence to the Japanese school of shaping, and especially the work of Hiroyuki Tokutomi. However, while it might be a worthwhile journey to take by way of that school's influence on the modern-day Blowfish, to really see the roots of the form at play here, it might be best to turn to Sixten Ivarsson's Peewit shape.

Displaying a plump, high-set waistline, a subtle hint of chamfer at the rim (in this case interrupted by a display of craggy plateau), a strong taper down to a defined, dipping heel, and a pinched, delicate transition, not to mention the generous application of a genuine horn ferrule, this Acorn certainly evokes the form of Sixten's classic Peewit. Also of note is the meticulous carving work showcased by the horn: made to evoke the form of natural bamboo, which was another medium, curiously enough, used by Ivarsson for many Peewit shank extensions. The subtle cues of the Japanese school's influence come in to play in the almost wasp-like flick of the abbreviated shank, which is paired with Ping's impeccable stem-work. A striking piece here, and one which likely won't be hanging around long. 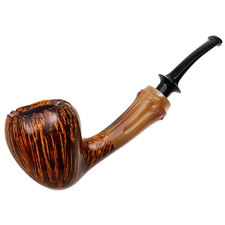 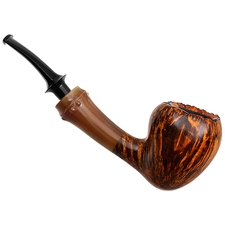 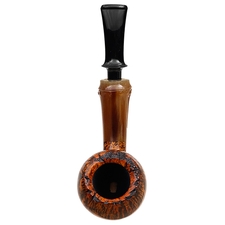 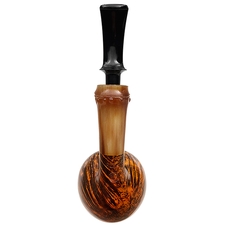 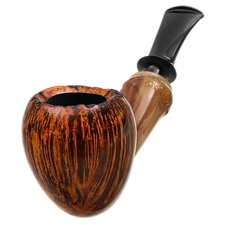 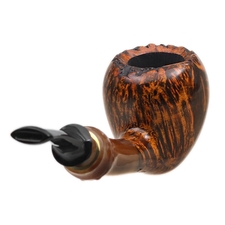 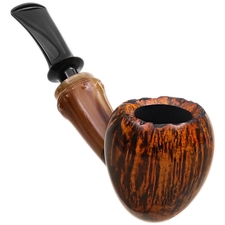