Rattray's "109" design is a moderately sized, thoroughly traditional Billiard that displays an upright bowl with a sturdy heel underneath. It fits in well to the Scottish marque's classic shaping style and is one of several straight Billiards featured on Rattray's shape chart. The "109" is significantly smaller than the massive "147" and a tad larger than the compact "100" nosewarmer, making it a perfect, middle-of-the-road choice for those who prefer traditional shapes with well-balanced proportions. 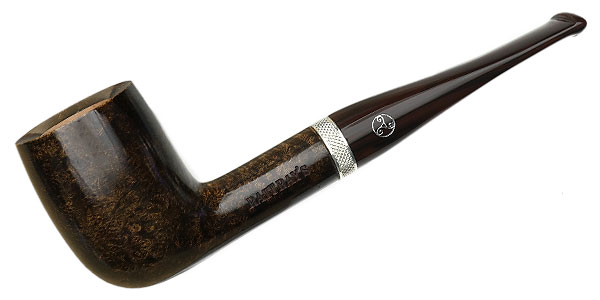 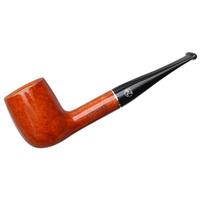 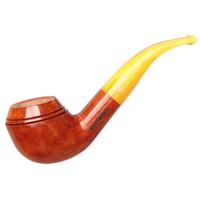 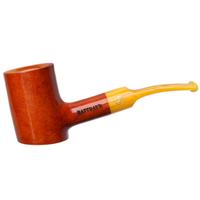 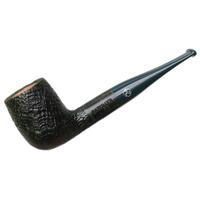 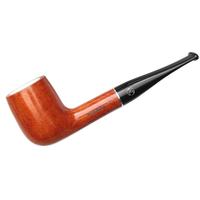 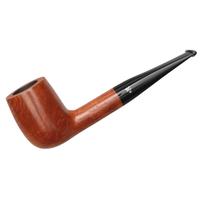 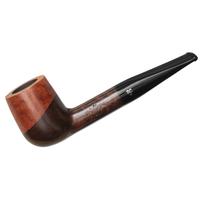