Rattray's "1" design is a hybrid shape of sorts, combining the voluptuous, tapering bowl of a Brandy with the paneled architecture of a Foursquare. Such a combination offers a full-bodied posture in hand that's made all the more intriguing and sturdy thanks to the rigid panels and accompanying ridgelines. The saddle stem helps place even more visual weight on the tall, muscular bowl, though the stem's lithe bend and the angled shank should allow for an effortless clench when smoking hands free. 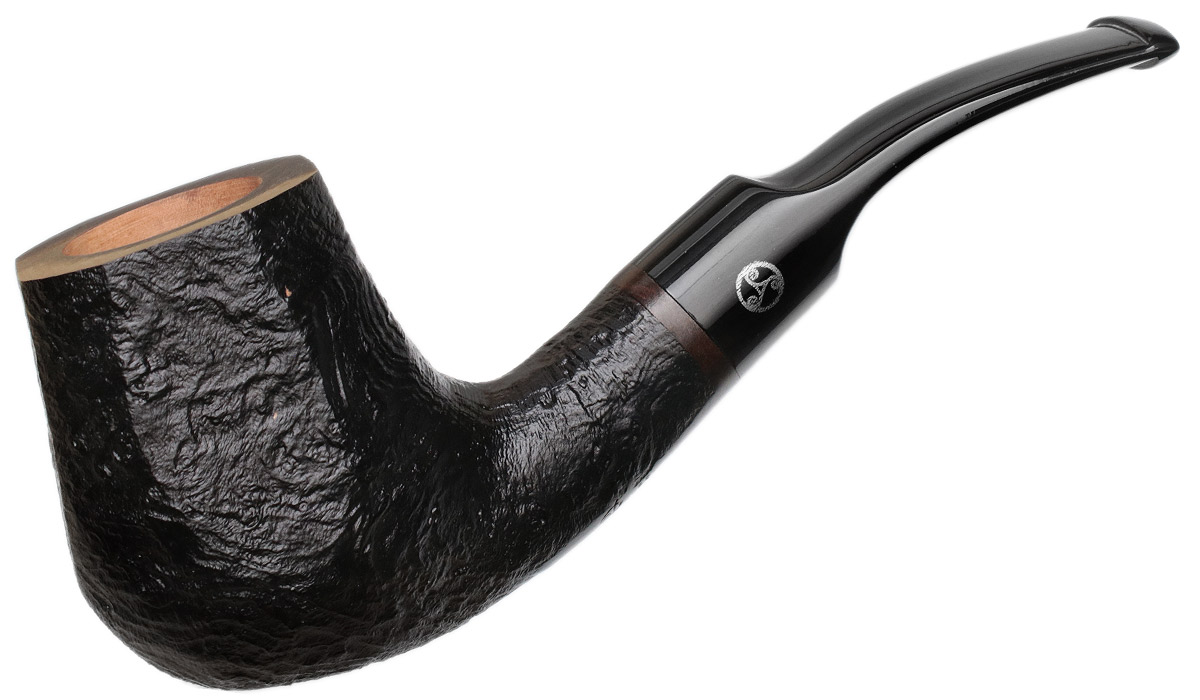 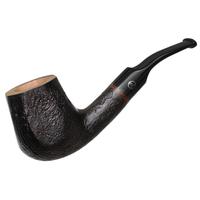 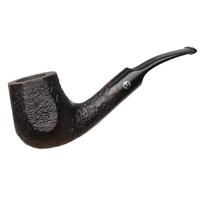 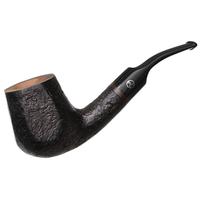 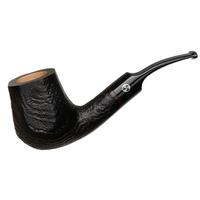 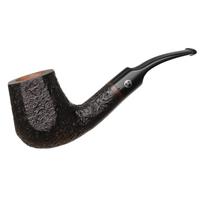 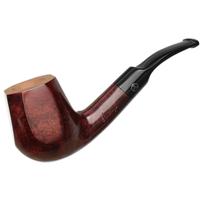 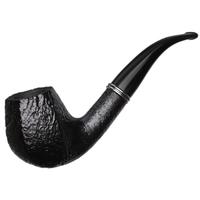 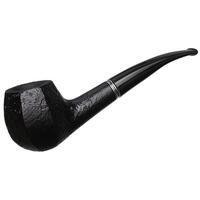 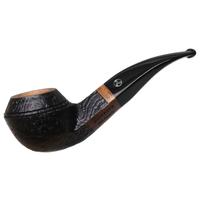