Rattray's "14" is a bold, muscular Dublin that manages to retain plenty of old-world charm with its generously sized tobacco chamber and traditional shaping cues. It's seen here as part of the marque's 2000 Years Bog Oak series, featuring pipes rendered from morta. Rather than sandblasting the stummel, which is common among morta pipes, this example has been polished smooth and paired to a cumberland stem of moss green tones. 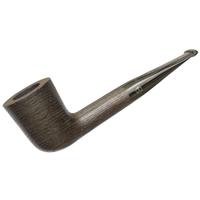 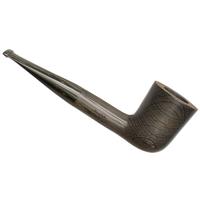 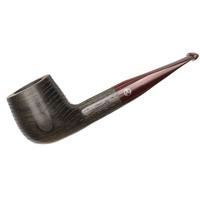 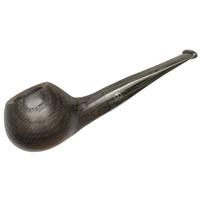 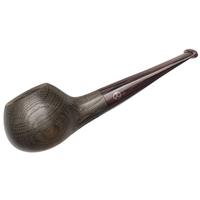 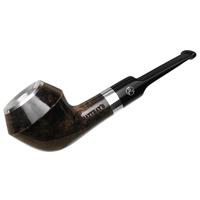 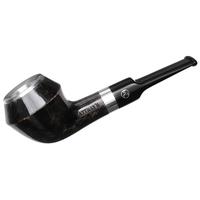 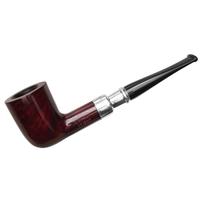 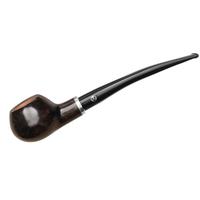 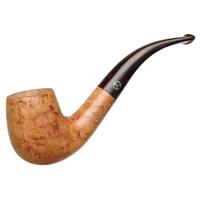 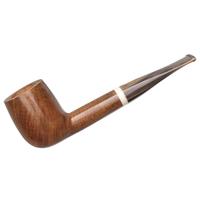