Rattray's "130" is a unique design found only in the Scottish marque's Devil's Cut series. Resembling a Poker, it sits sturdily upright thanks to the flattened heel, and the bowl exudes bulging, Barrel-like flanks for a sublime fit in hand — the Barrel aesthetic furthered by pairs of beadlines close to the rim and transition. It's a compact design lengthwise; however, the bowl offers the height and chamber depth of a Stack, making for a nosewarmer that doesn't sacrifice any room for your favorite blend. 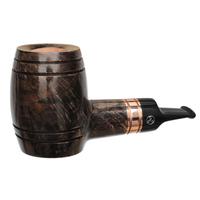 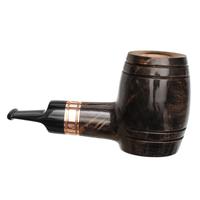 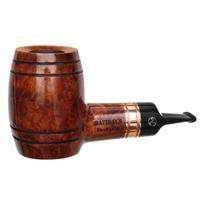 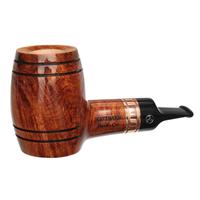 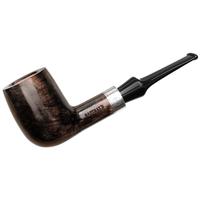 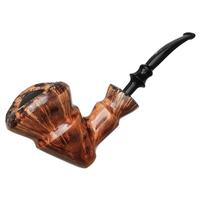 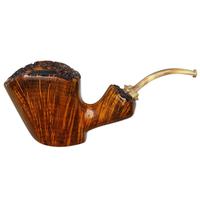 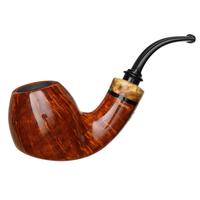 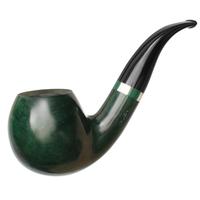 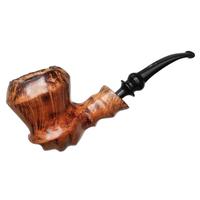 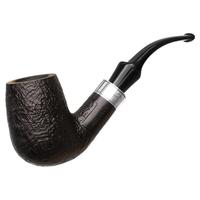