Rattray's "7" straight Billiard is a trim, slender, and compact take on the timeless shape-chart standard. It's one of the smallest Billiard renditions offered by the Scottish marque, being significantly less robust and shorter than their muscular "148" and "5" designs and featuring dimensions similar to the "109." The "7" offers well-balanced proportions and is impressively lightweight, making it well suited for clenching or for carrying in a pocket. 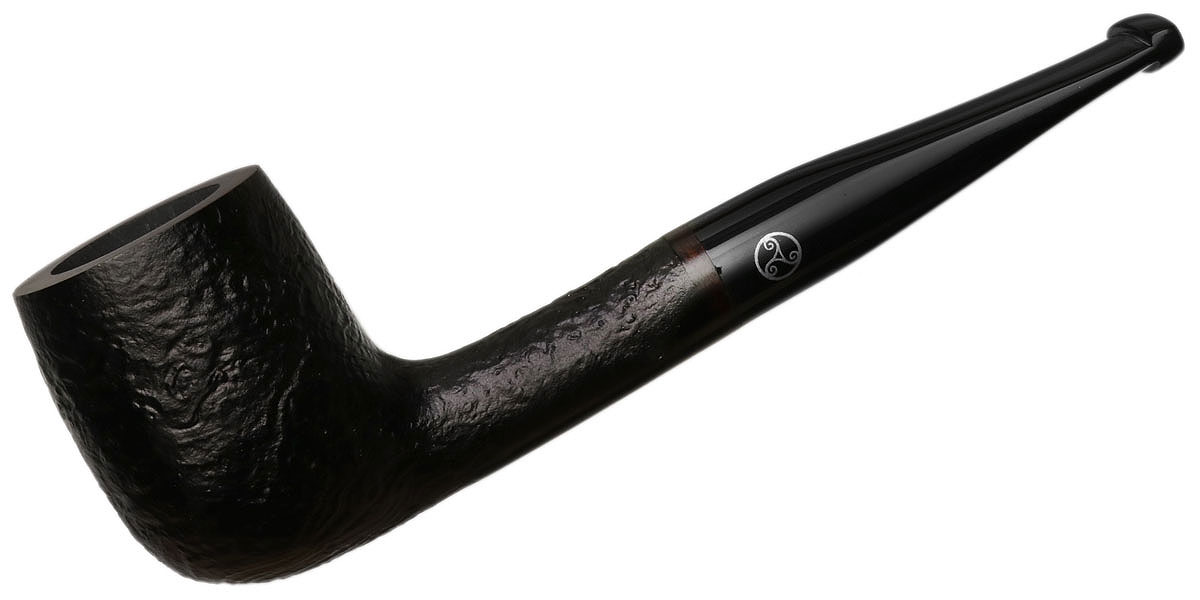 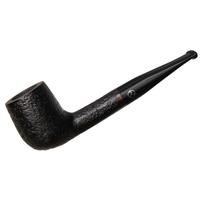 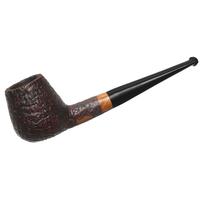 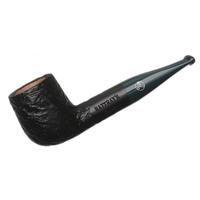 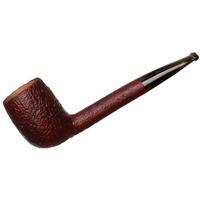 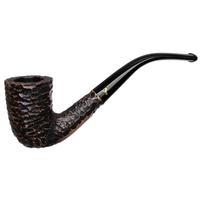 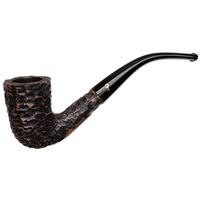 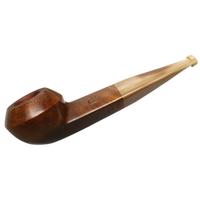 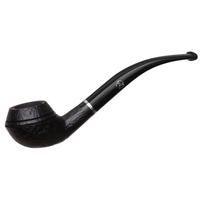 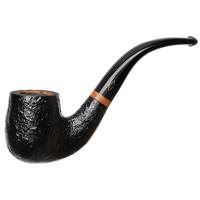