The "99" bent Apple from Rattray's is a shape found only in the Scottish marque's Goblin and Fachen series, and as such, it's a compact rendition ideal for hands-free smoking. It maintains a good deal of substance, however, remaining comfortable in hand, and the stout proportions of the shank do well to match the bowl's robust, low-set waistline — meaning there's plenty of insulation around the chamber and room to accommodate a 9mm filter in the tenon and mortise. 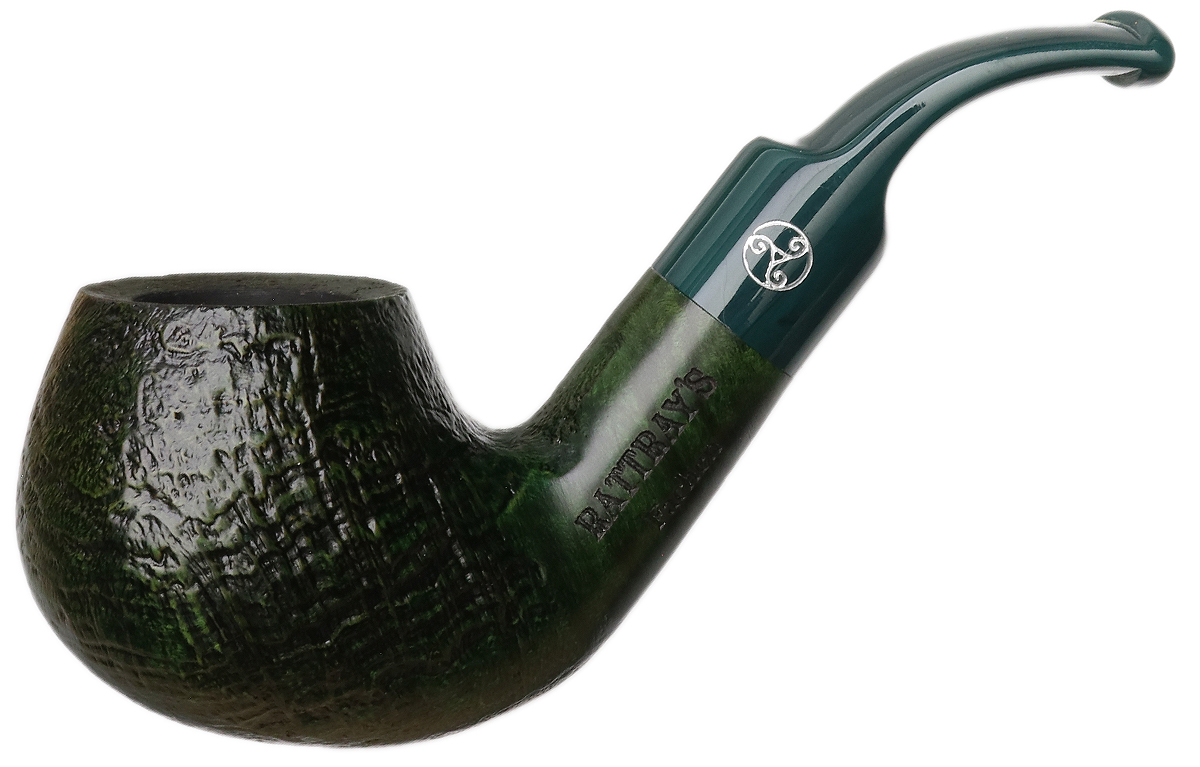 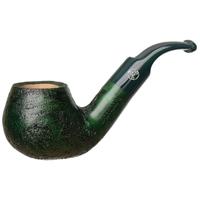 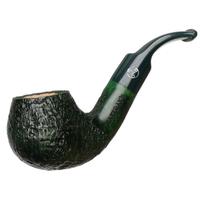 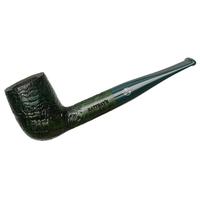 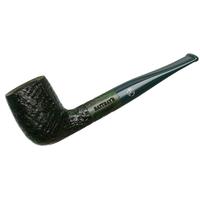 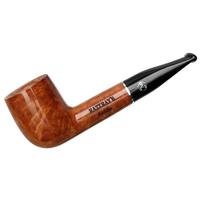 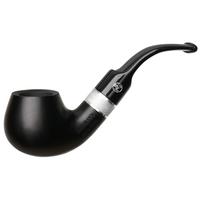 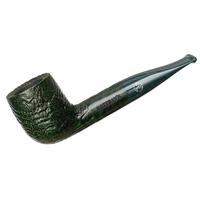 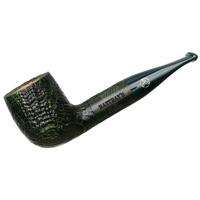 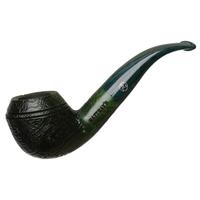