Rattray's "58" is a thoroughly English-styled straight Brandy, featuring a conservatively tapered bowl with a respectably capacious chamber within. The low-set transition and slightly elongated, sleek saddle stem help accentuate the bowl's height while also creating a streamlined profile. Along with the Scottish marque's "18" design, the "58" is one of the few straight Brandies on Rattray's shape chart. They both feature fairly similar proportions, though the "18" utilizes a tapered mouthpiece while the "58" opts for a saddle stem and is slightly longer in length.

Appropriately named, Rattray's Craggy Root series is characterized by its rugged, rusticated finish, which initially appears to be a low-profile sandblast. While it offers a wealth of intriguing texture, the rustication remains light-depth to preserve the lines and shaping of the design's silhouette. The smooth-polished rim offers some tasteful, textural contrast and is finished in a warm, auburn stain that harmonizes well with the reddish undertones of the rusticated bowl. The bright metal accent band provides brilliant contrast against the rest of the piece's dark color palette and adds a touch of refinement to the overall composition. 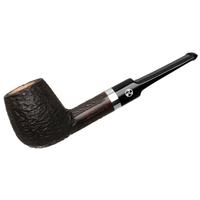 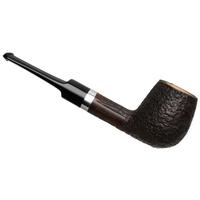 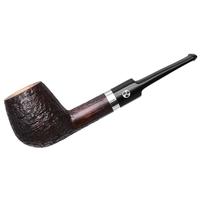 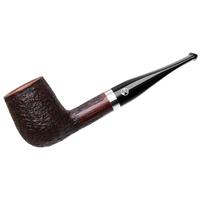 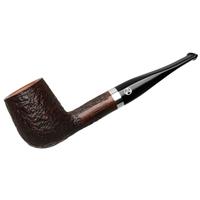 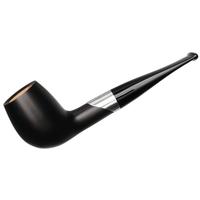 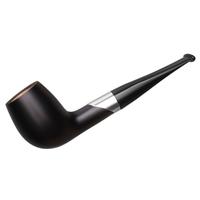 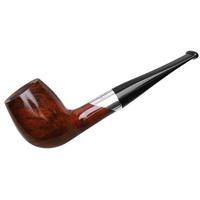 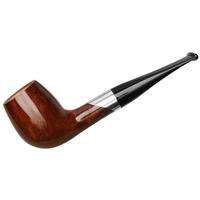 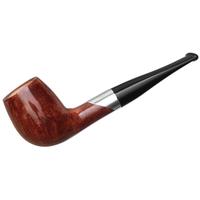