Joining the "105" and "3" designs as one of Rattray's most traditional straight Apple renditions, the "46" pairs a bulbous bowl to a rather stout shank and a tapered stem. It's among the Scottish marque's most squat Apple forms, offering the hearty dimensions of a Pot but with a Tomato-like roundness. Such shaping calls to mind the classic Prince, but this "46" presents a much more muscular disposition compared to the Prince's more characteristic svelteness, making for a substantial in-hand feel while also accommodating a 9mm filter.

Like Rattray's Beltane's Fire series, the Samhain line celebrates one of the four Gaelic seasonal festivals, specifically the one marking the end of the harvest and the beginning of winter: Samhain (pronounced "sah-win") or, as it's most colloquially known, Halloween. The festival falls on November 1st but the celebration traditionally begins on the night of October 31st, falling halfway between the autumn equinox and the winter solstice, and as with Beltane, bonfires are common during Samhain. For this commemorative Halloween line, the Scottish marque presents pipes in an extra-dark sandblast contrasted by an acrylic stem of intermingling black and scarlet hues for a deep, smoldering motif. 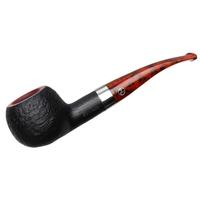 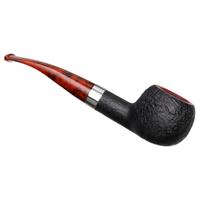 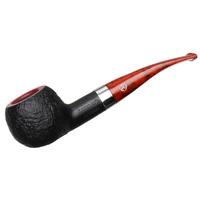 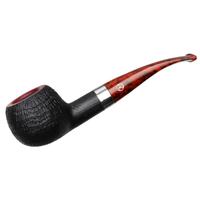 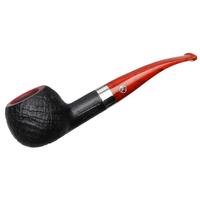 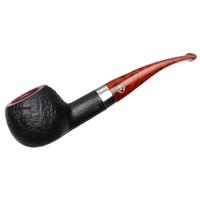 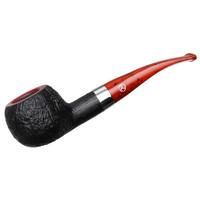 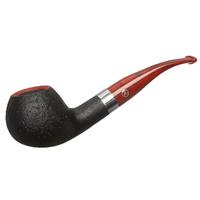 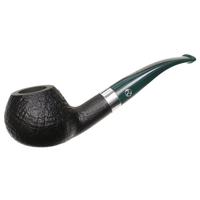 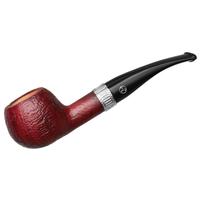 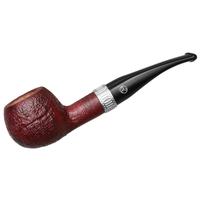