The "156" in Rattray's Emblem series joins the four other straight Rhodesian renditions in the Scottish marque's portfolio: the "129" of the Distillery series, the "140" of the Outlaw, the "131" of the Misfit, and the "120" of the Dark Reign. They all vary in their exact size and shaping, and the "156" offered here is among the most classic of the five, featuring a traditional, beadlined bowl, with tapers above and below, and a sturdy shank fitted to a sleek, tapered acrylic stem.

The defining feature of Rattray's Emblem pipes is their scalloped, metal accent, offering vibrant flash and a sleek, angular aesthetic in profile. Designed over 25 years ago, these special accoutrements were crafted to resemble cigar bands, replete with Rattray's triskel logo along the top. After being discontinued for a number of years, Emblem pipes returned in 2021 all in smooth finishes, with this particular example wearing a rich, auburn stain for vivid grain definition. 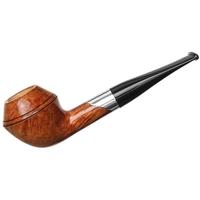 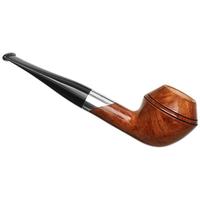 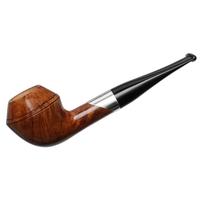 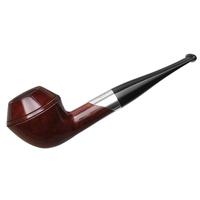 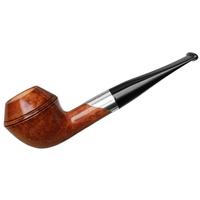 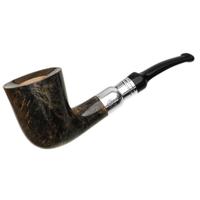 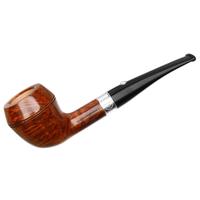 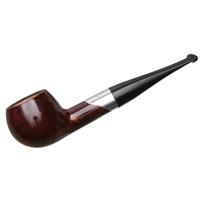 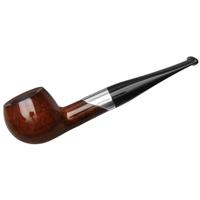 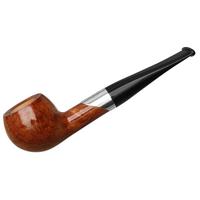