Rattray's Devil's Cut series takes its name from the portion of whisky unavoidably absorbed by the barrel in which the liquor is aging. The line consists of the Scottish marque's "130" shape which appropriately calls to mind a whisky barrel in its stout proportions and sets of beadlines. The Devil's Cut series also features reverse Calabash engineering, the muscular shank of each pipe containing an expansive cooling chamber inside. This particular example is finished in a chestnut-stained sandblast and accented with a warm copper band. 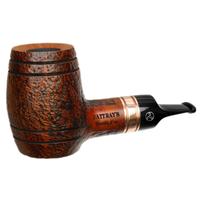 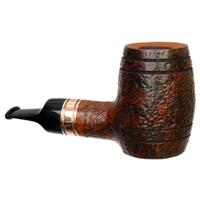 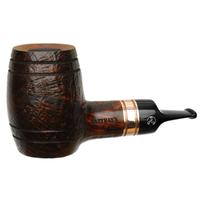 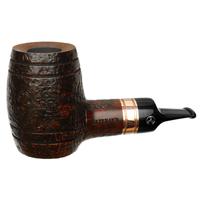 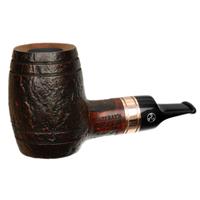 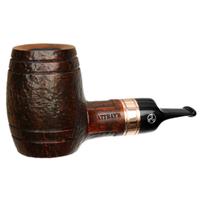 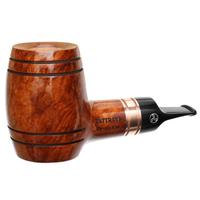 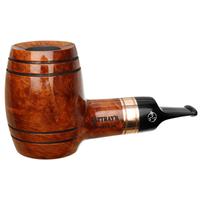 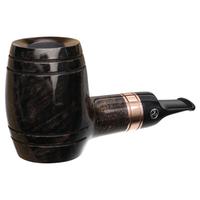 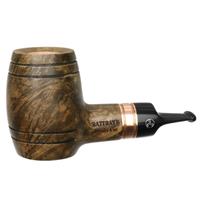 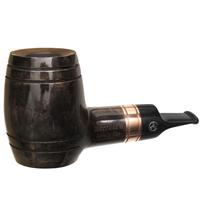