The Brave Heart line from Rattray's features six shapes: the "149," "150," "151," "152," "153," and "154" designs. All differ in exact form and dimensions, but all are united by the Brave Heart's two finishes and flashy, nickel accent. Offered here is the "152" Billiard. Bold and muscular, this rendition of the shape-chart standard is marked by thick insulating walls and a bowl that combines the stout, in-hand substance of a Pot with the chamber dimensions of a Billiard. The shank continues the bowl's muscularity, stepping down slightly to the tapered stem, which is drilled to accommodate a 9mm filter. 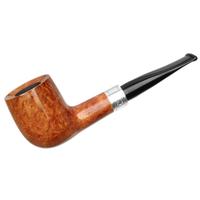 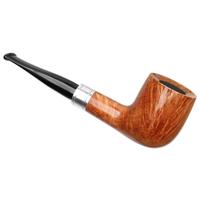 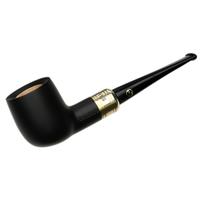 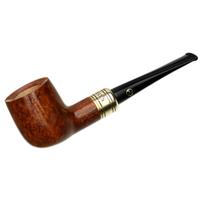 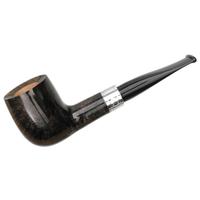 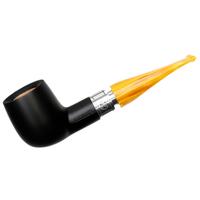 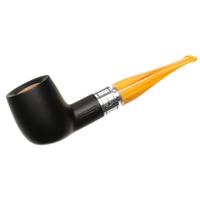 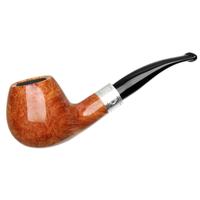 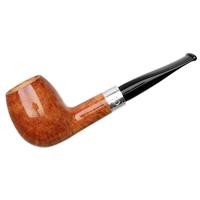 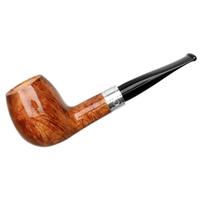 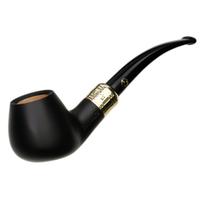