A traditional Poker design, the "110" shape from Rattray's features a cylindrical bowl and a raised transition. The shank is angled slightly to account for the stem's bend, ensuring the piece remains balanced enough to sit upright, supported further by the bowl's forward cant. It's the perfect pipe for those drawn to classic English shapes and who are interested in a piece that can be set down without fear of tipping over. Plus, the slight bend makes for a more comfortable smoking posture when clenched — offsetting the form's stout proportions. 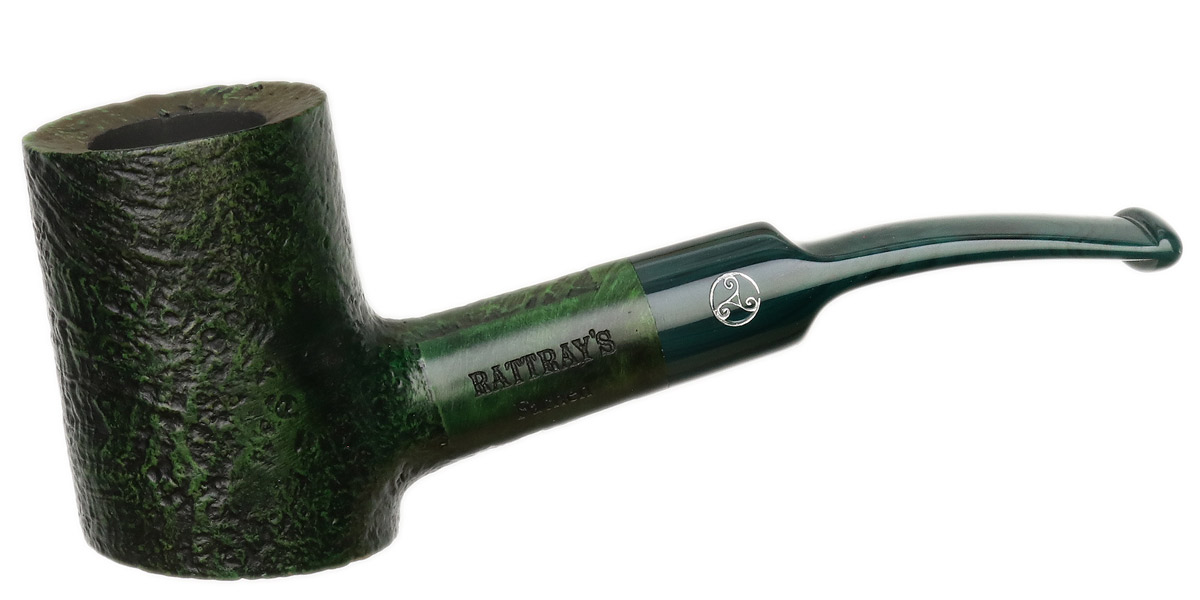 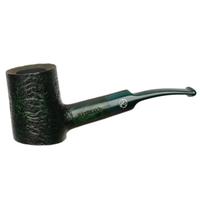 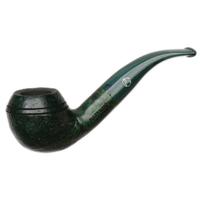 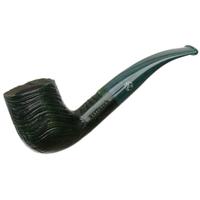 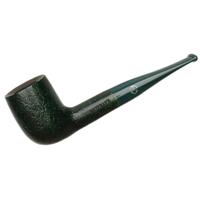 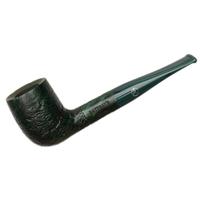 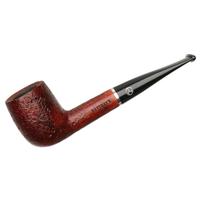 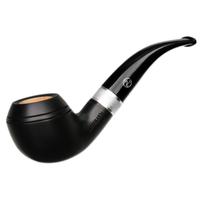 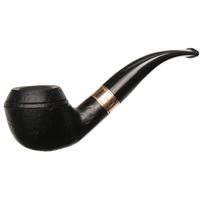 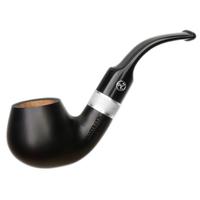