The Brave Heart line from Rattray's features six shapes: the "149," "150," "151," "152," "153," and "154" designs. All differ in exact form and dimensions, but all are united by the Brave Heart's two finishes and flashy, nickel accent. Offered here is the "154" bent Brandy. This is one of the smaller, more compact shapes within the Brave Heart series, but it still offers the stout shaping and muscular proportions favored by the Scottish marque, the bowl tapering from above a voluptuous heel for a substantial in-hand feel. 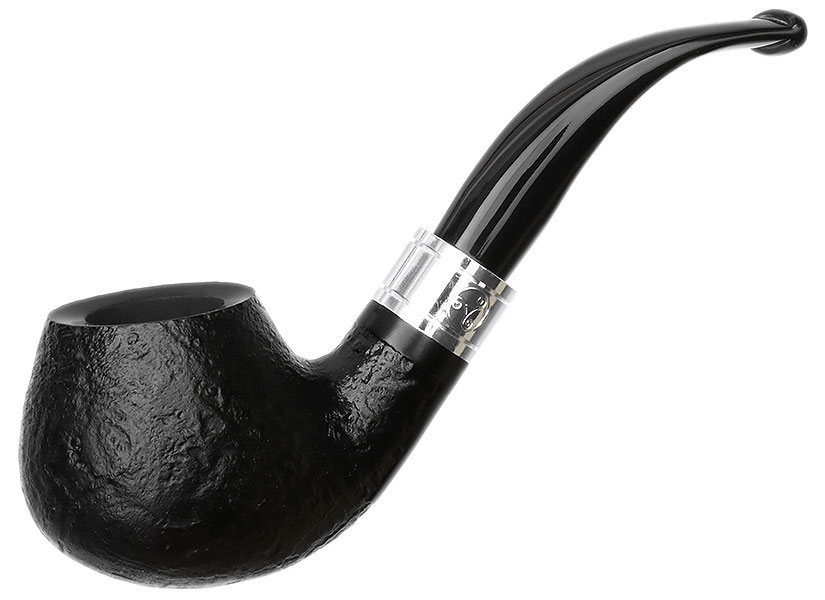 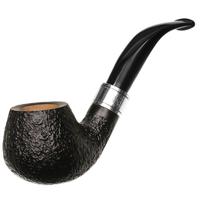 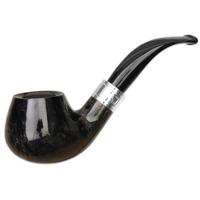 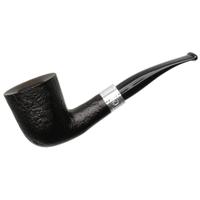 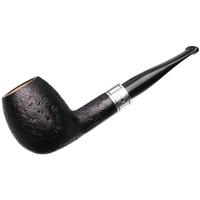 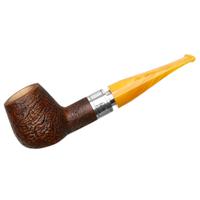