If you're already familiar with the Ropp Vintage Superior the idea behind the Algerian Superior should be, well, familiar. These are pipes that come from a production run that had called for higher grade briar (and Algerian specifically) and results that were free of fills. They were found by Antoine Grenard and crew at Chapuis-Comoy after having waited in storage, turned and fitted with vulcanite stems but unfinished, for 60-plus years. 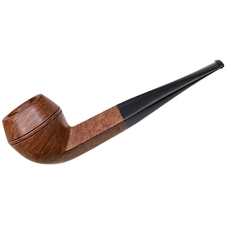 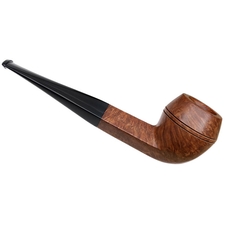