Not unlike the Vintage Superior, the Algerian Superior is a Ropp series that originates from a run of pipes that were specially made to a higher grade, with choice Algerian briar also specified in the Algerian Superior's case. Where the Vintage Superiors were turned in the 1970s, these ones were found waiting, turned and already fitted with vulcanite stems, but unfinished, since some time during or previous to the mid-1950s. 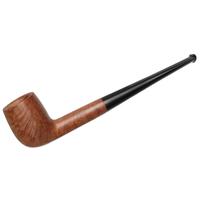 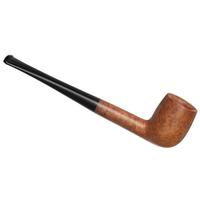 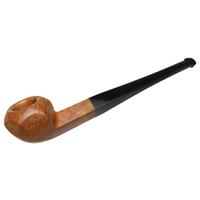 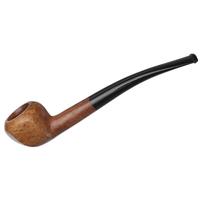 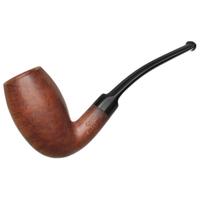 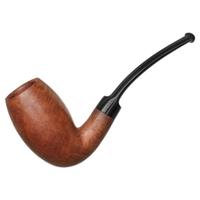 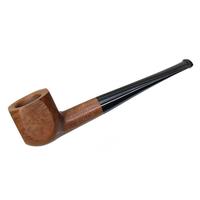 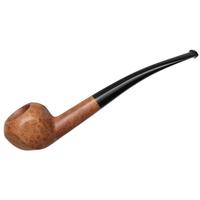 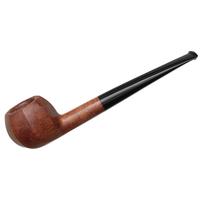 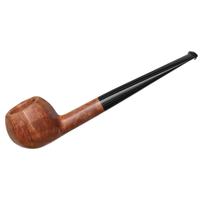