Neat thing about using real horn for a stem: the natural stuff shows far more variation in color and pattern than the attempts to emulate it in acrylic do. Sometimes you'll find a piece that's entirely pale as cream, sometimes one that's nearly jet-black, and more often than not it's a bit of both. This one just happens to be one of the former. 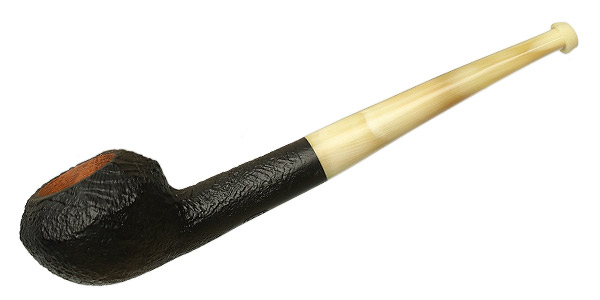 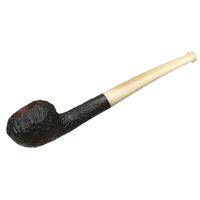 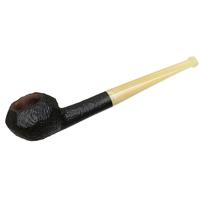 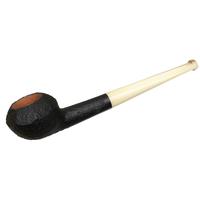 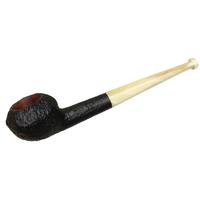 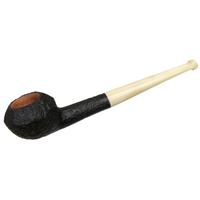 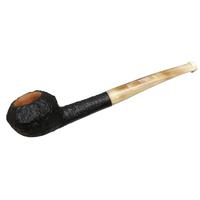 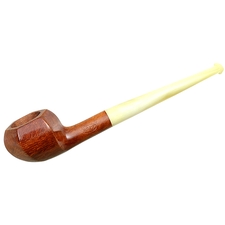 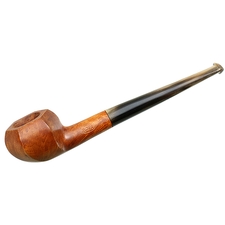 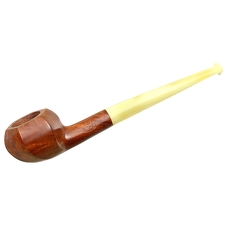