The neat thing about using genuine horn for a stem: the natural material shows far more variation in color and pattern than the acrylic attempts to emulate it. Sometimes you'll find a piece that's entirely pale as cream, sometimes one that's nearly jet-black, and more often than not it's a bit of both. It also looks downright handsome with just about any stummel it's paired to; just like Ropp's "408" Rhodesian shape offered here. The mouthpiece's creamy tones provide some excellent visual contrast to the entire composition. 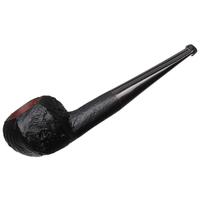 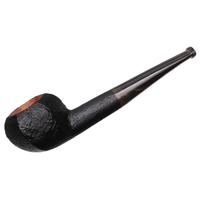 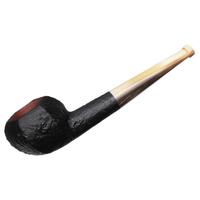 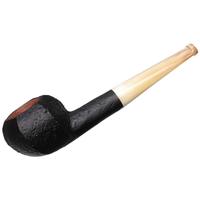 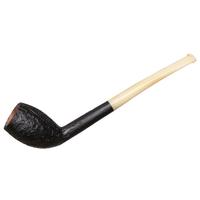 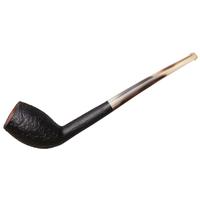 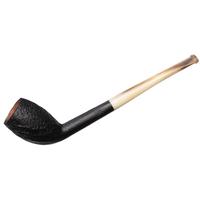 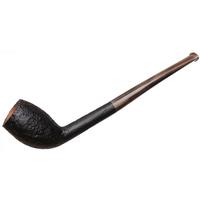 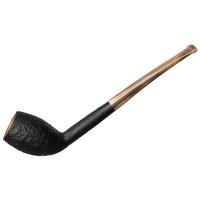