In the Etudiant line, Ropp presents pipes that are fashioned from old-stock stummels sourced from the Chapuis-Comoy factory — like the French marque's Vintage, Vintage Stout, Vintage Superior, and Algerian Superior series. Etudiant pipes are designed to be lightweight, workhorse smokers, perfect for beginning and veteran pipesmokers alike, and offered at an attractive, budget-friendly price point. Paired to a jet-black, vulcanite stem, this particular one wears a smooth auburn stain, fitting into Ropp's penchant for classic shapes and finishes. 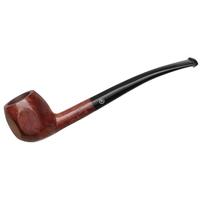 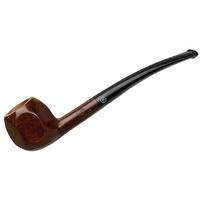 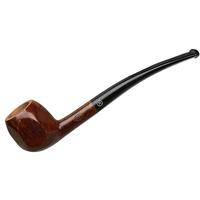 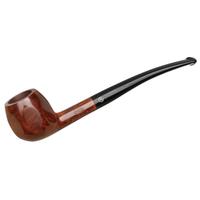 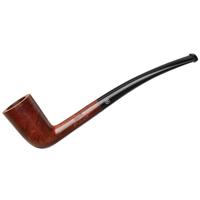 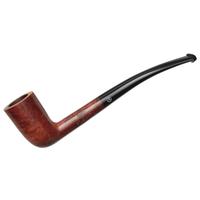 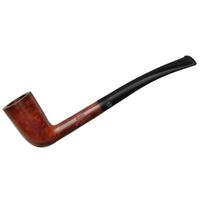 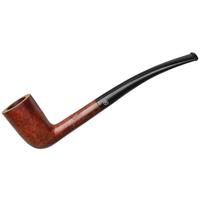 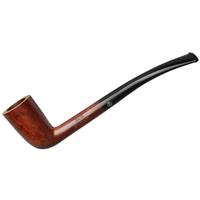