While Ropp typically renders shape chart standards in a trim, streamlined manner, they have no apprehension when it comes to producing bold, muscular pieces either. This Billiard is a remarkably substantial and traditionally inclined rendition that remains quite balanced throughout. The hearty bowl houses a respectably deep chamber within, making this an ideal choice for anyone that's drawn to classic shapes but prefer their briars on the beefier side and want their bowls to last a bit longer. The thick, round shank matches the bowl's stoutness perfectly before the tapered mouthpiece completes the composition. 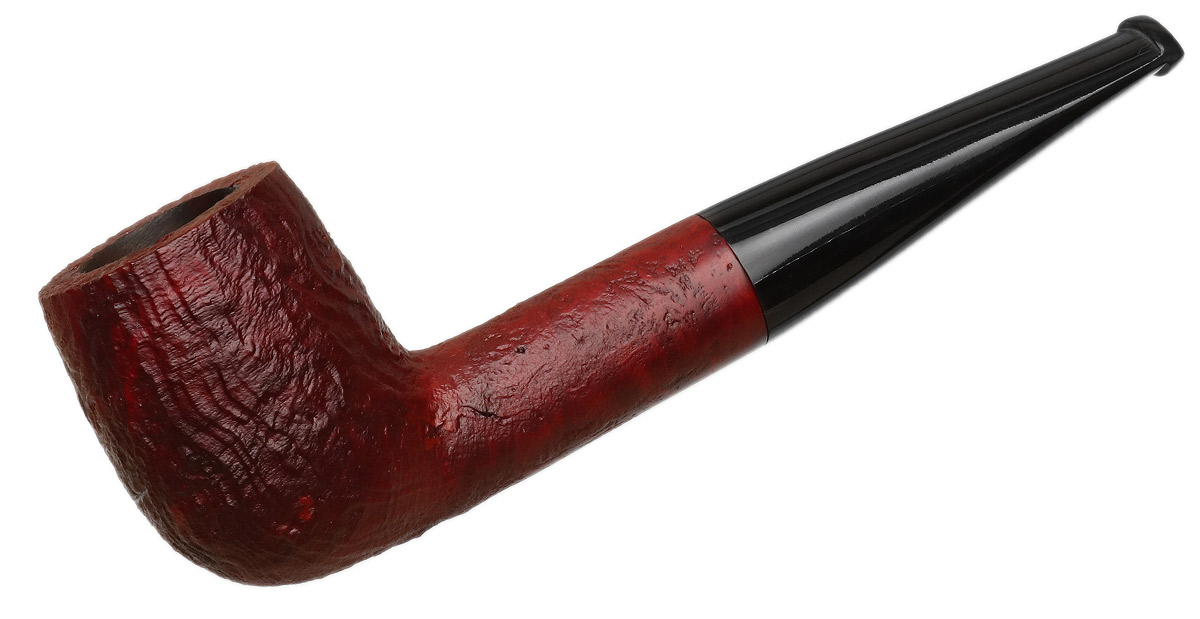 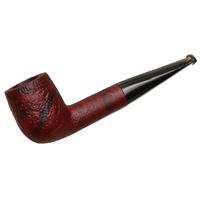 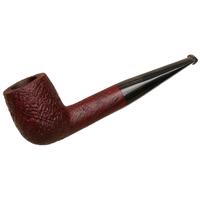 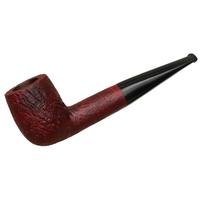 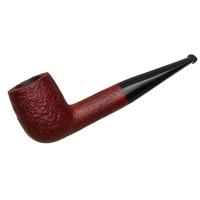 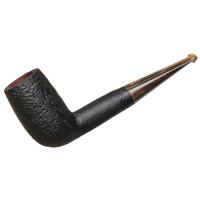 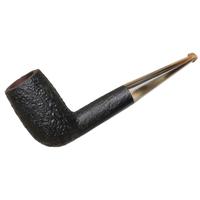 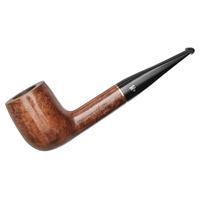 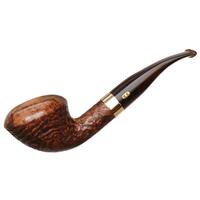 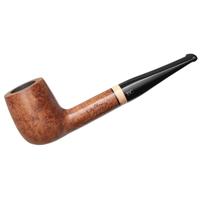