Ropp's shaping style tends to favor classic shapes, the French marque often rendering them in lightweight proportions with a streamlined appearance. Such an approach suits shapes like the straight Apple perfectly. Here, the bowl is overall a bit plumper, more evenly balanced, and a tad more upright compared to other Apple renditions from Ropp's Vintage Stout line as well as Squat pieces from the Algerian Superior series. The bowl's visual presence is accentuated further by being paired to the trim, slightly elongated stem that tapers gradually and gracefully from the shank. Such a svelte, lightweight design showcases Ropp's penchant for classic shapes and how much variety the French marque offers when it comes to shape chart standards. 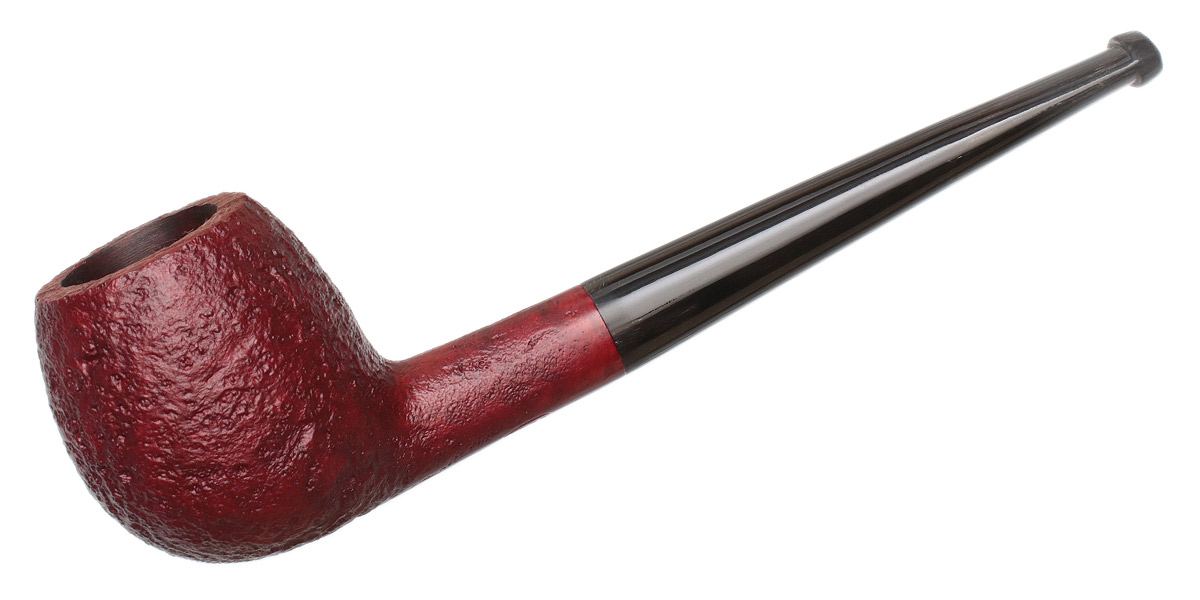 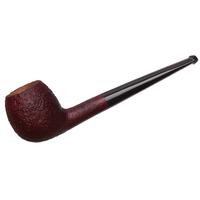 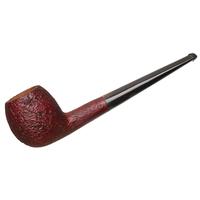 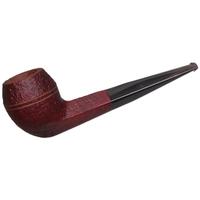 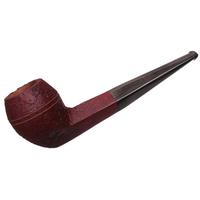 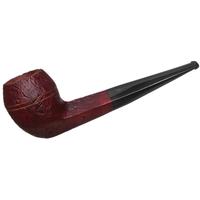 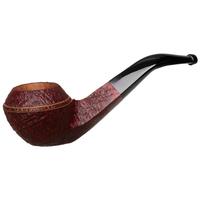 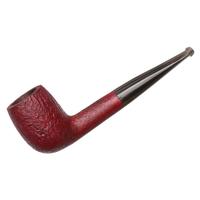 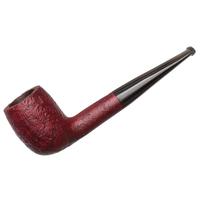