Out of all the classic Billiard variants, the Liverpool boasts one of the sleekest profiles — the round shank keeps the proportions well-balanced and the use of a tapered stem compared to, say, the Lovat's saddle version accentuates the crisp, arrow-straight lines of the shank. This Ropp "29C" rendition showcases that streamlined nature handsomely, the bowl poised upright at the end of a svelte, tapering shank and stem combination. The classic French marque is known for its conservatively sized iterations of shape chart standards, and this piece testifies to that timeless aesthetic. 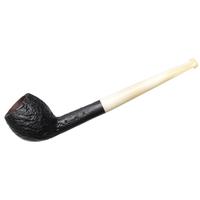 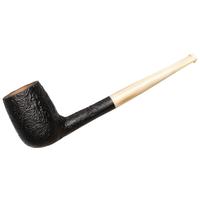 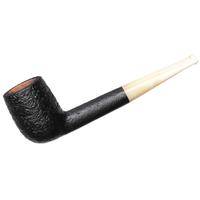 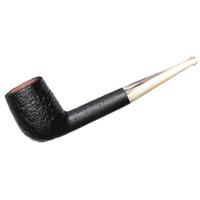 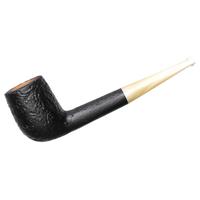 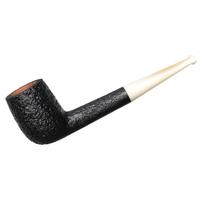 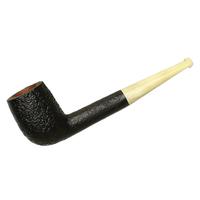 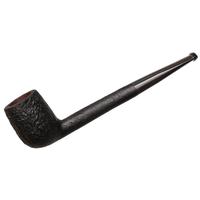 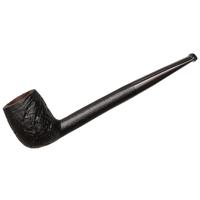