With a bowl that's almost as tall as the shank and stem combination is long, this Stack is one of the most striking shapes within Ropp's Stout series. As such, it provides a much deeper chamber than typical of noswwarmers, perfect for those interested in a portable, pocket-friendly pipe that still offers plenty of smoking time. Shape-wise, while dramatic of proportions, the design remains classic, per Ropp's conventional shaping cues, with the bowl tilted forward slightly to balance out the relationship between height and length. 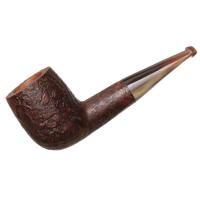 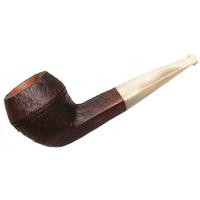 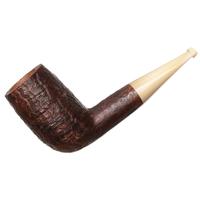 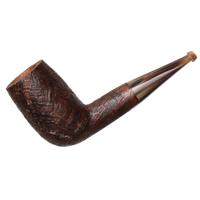 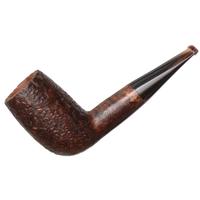 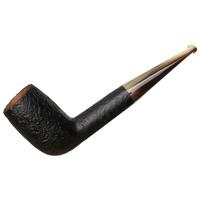 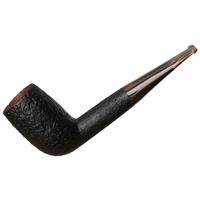 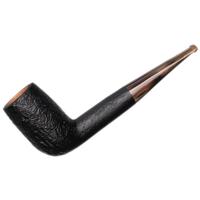 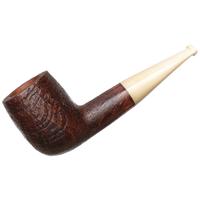