Combining the elongated shank of a Liverpool with a standard length tapered stem, Ropp's "J12" is an iconic Billiard rendition that's most associated with Bing Crosby. Dubbed "Bing's Billiard," this design most hearkens back to the style of pipe most often seen smoked by the famous singer and actor. It cuts an extra-sleek silhouette, the slender length of shank and stem lending the upright bowl an especially pert orientation, while maintaining the form's lightweight presence. 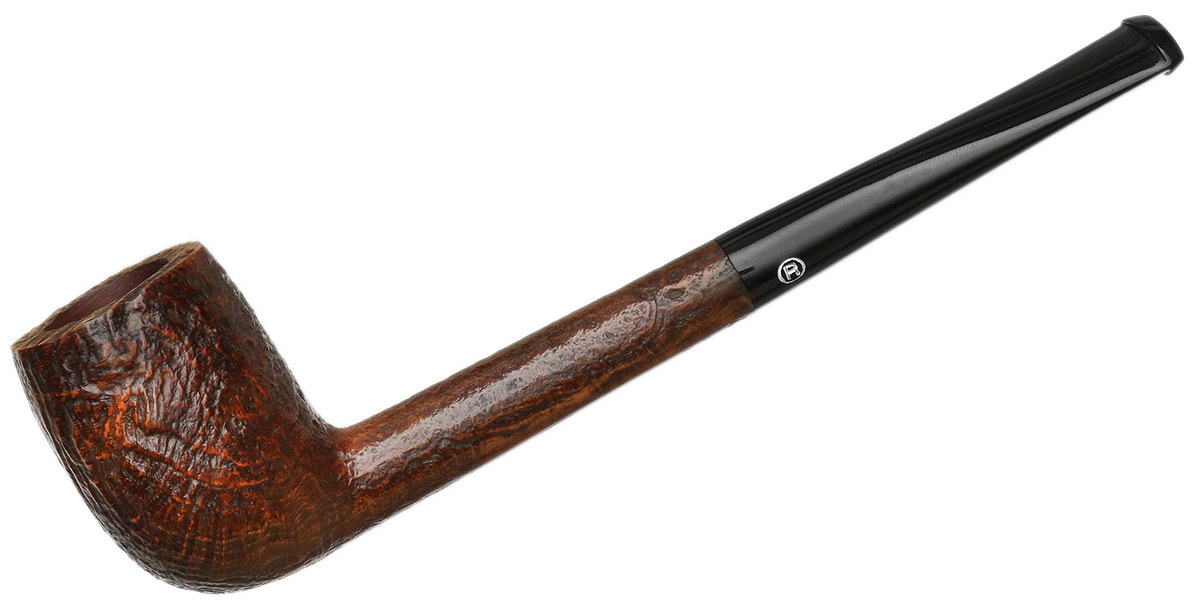 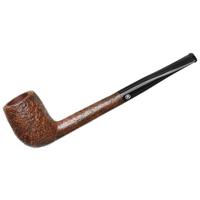 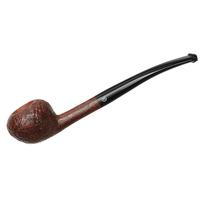 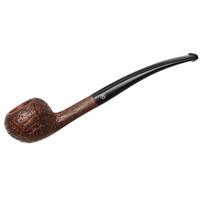 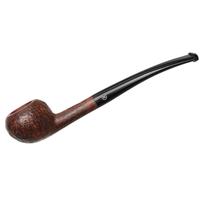 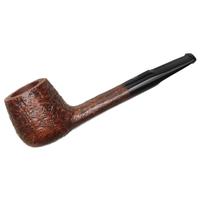 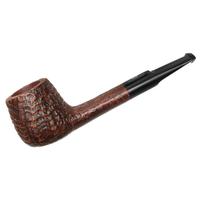 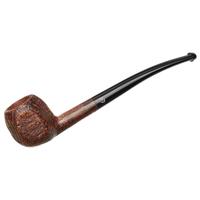 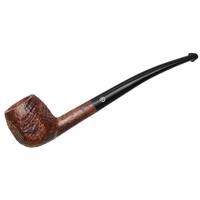 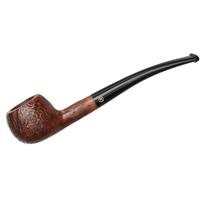