Ropp's pipe design aesthetic typically caters toward English and French shape chart standards rendered in svelte, often more petite proportions. The French marque's Canadienne shape, however, strays somewhat from that convention. The form itself is a tried-and-true, classic Canadian, with its defining oval shank elongated, paired to a Billiard bowl, and fitted with an abbreviated, tapered stem, but the proportions of the Canadienne are what stand out from within Ropp's portfolio. While the traditional shape is inherently sleek and streamlined by way of its stretched shank, this rendition is decidedly larger than many of the French marque's other offerings — the length exceeding standard size and the bowl and chamber on par with those of a house pipe. For those who appreciate Ropp's timeless style and conservative finishes but enjoy robust, palm-filling briars, this Canadienne delivers with its comforting substance and dark-stained sandblast. 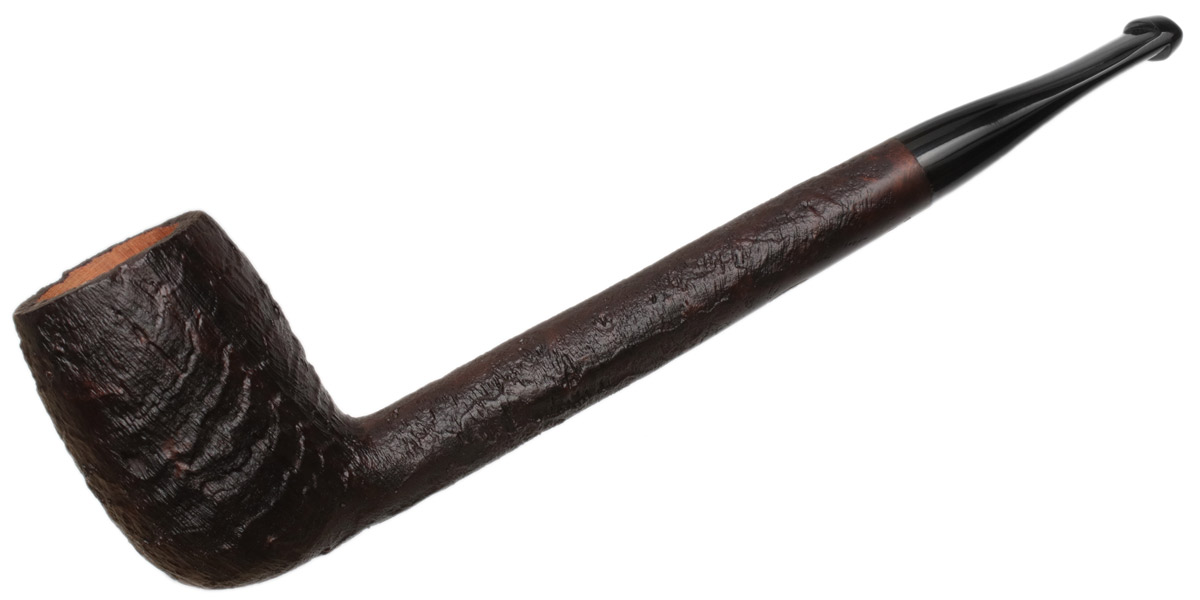 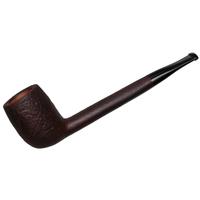 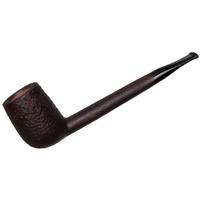 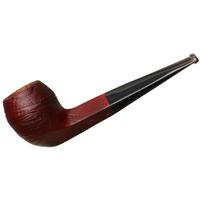 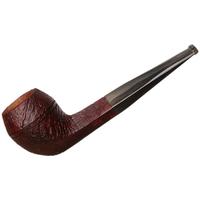 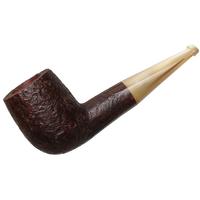 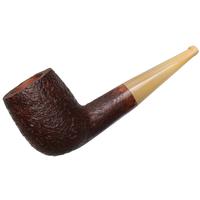 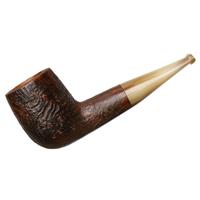 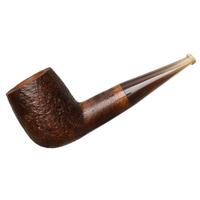 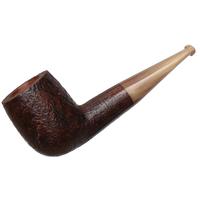