Voluptuous and substantial in hand, this bent Brandy from Ropp provides a palm-filling presence and houses a generously deep tobacco chamber within its affably rounded bowl. Said bowl features some additional plumpness around its base and gradually tapers to its subtly chamfered rim which then slopes inward to the chamber. The slight cheeking at the transition serves to maintain the bowl's curvaceousness while the stem's elegant downturn provides the necessary balance for this piece to be enjoyed hands-free. 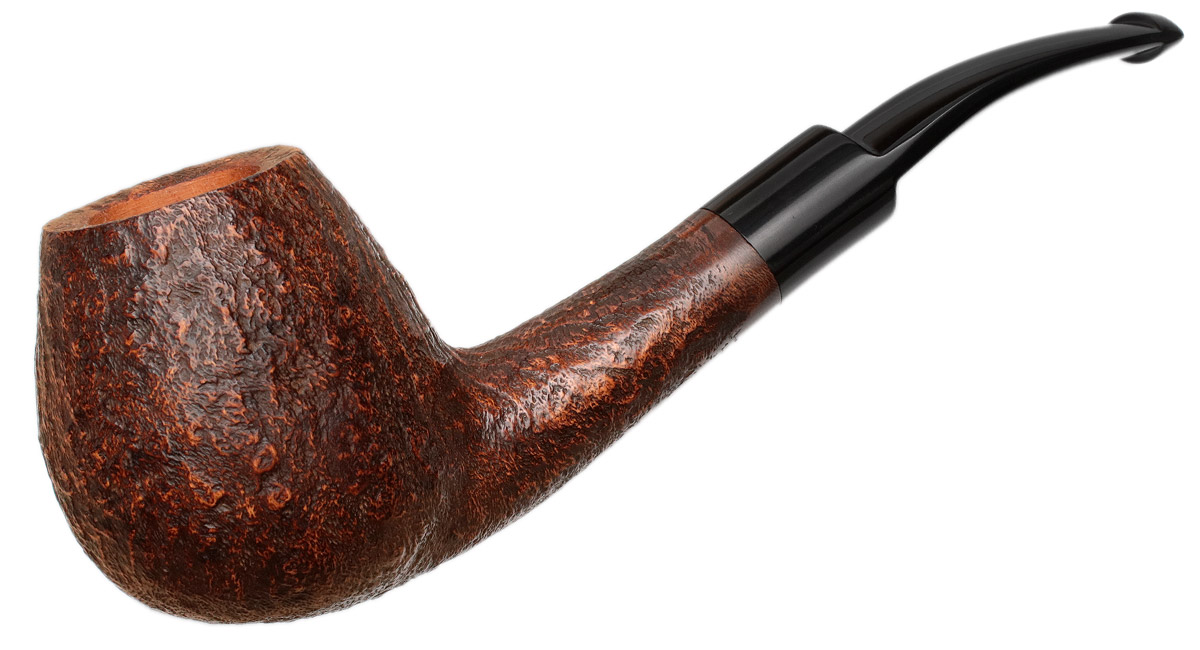 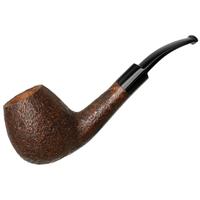 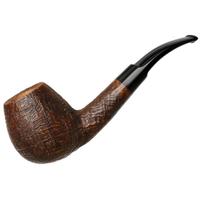 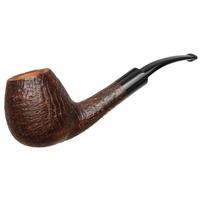 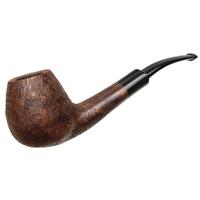 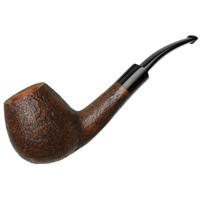 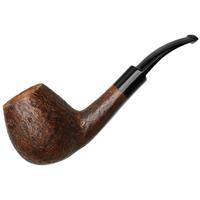 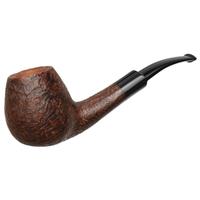 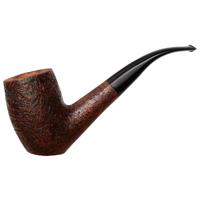 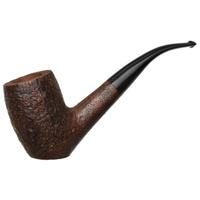