Modeled after the clay tavern pipes of yesteryear, Ropp's "347" calls to mind the days of pipe design before briar was ever discovered as a pipe making material. One of the first pipe shapes, this Belge poises an Egg-like bowl, canted forward on the end of a streamlined shank-and-stem combination, differing from the "347T" Cutty version only in its lack of a spur below the transition. Such a style is executed handsomely here, making for a sleek, lightweight piece that's full of classic charm. 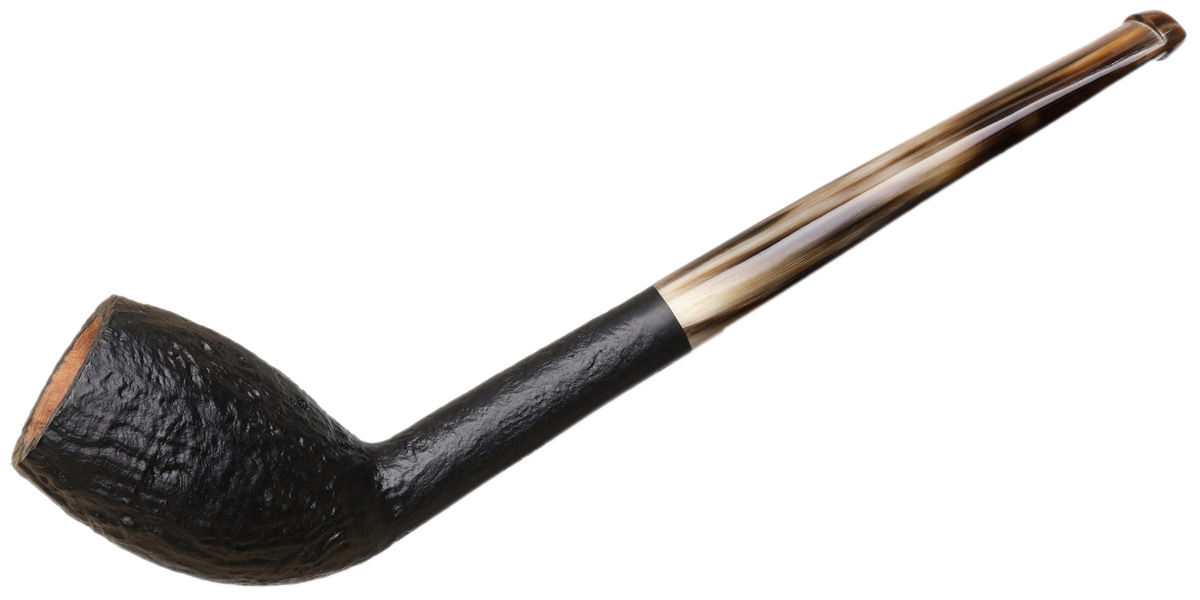 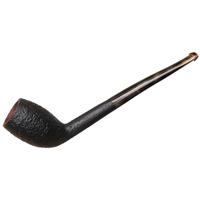 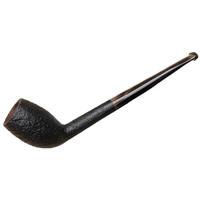 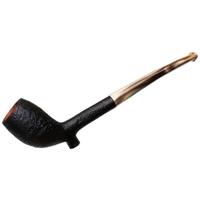 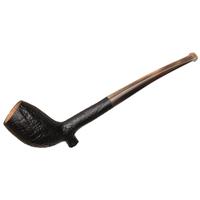 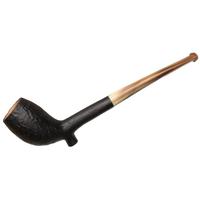 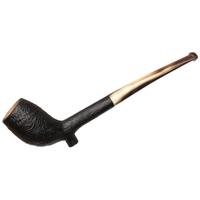 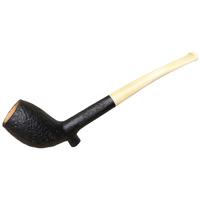 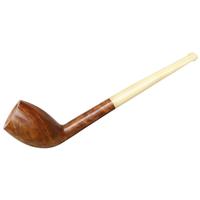 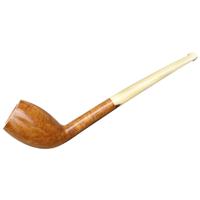