Catering to a popular style of early 20th century pipe design, this Author from Ropp packs bold, muscular proportions into a rather compact overall form. While the Author is an inherently stout shape — marked by an extra-plump, Apple-like bowl and robust shank — the abbreviated length in this rendition does well to emphasize that robustness even further. Such cues make for a substantial, palm-filling briar that's still easily portable and well-balanced thanks to the angled transition and bent stem. Though a staple of the classic pipe chart, the Author is less-often seen than other such classics, and Ropp's version here fits the archetype wonderfully and aligns with the French marque's history of fashioning traditional shapes. 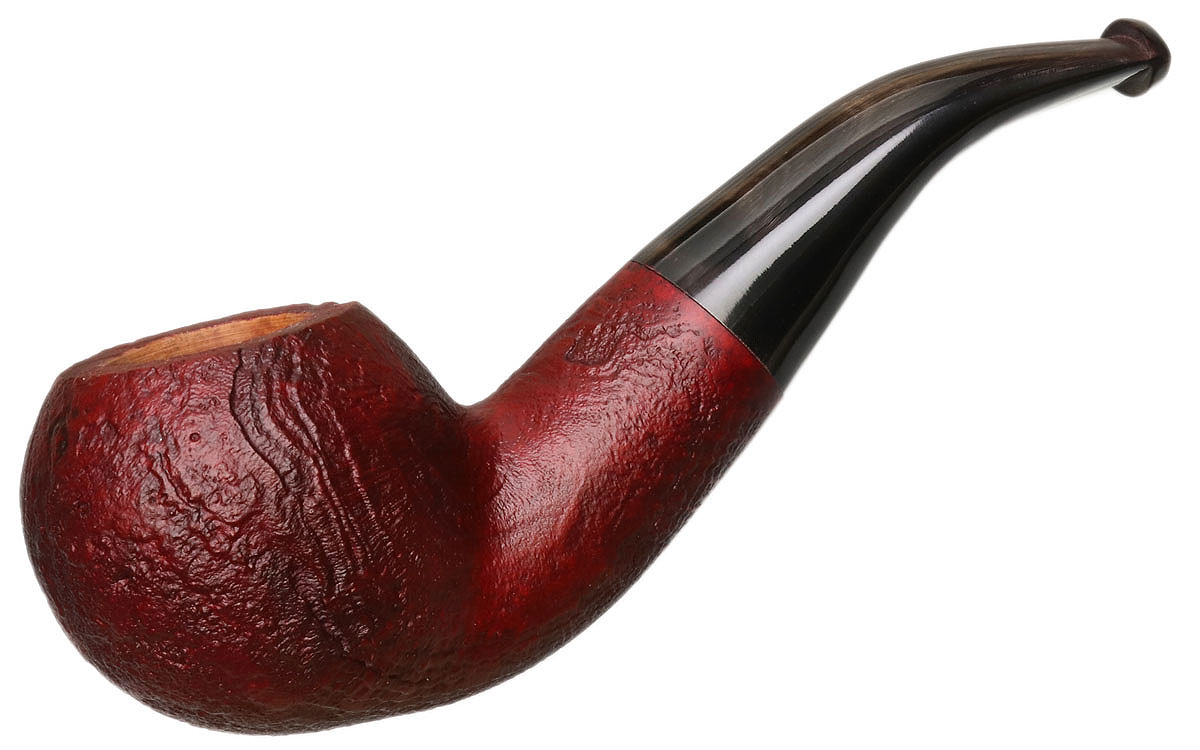 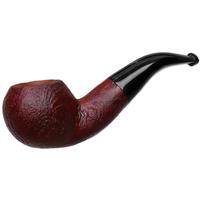 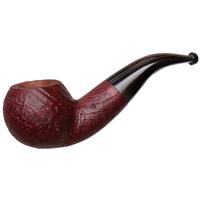 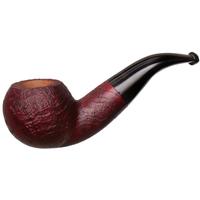 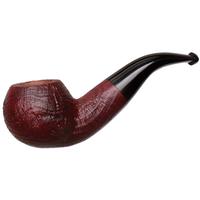 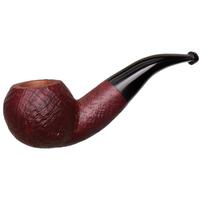 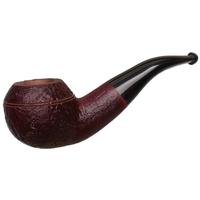 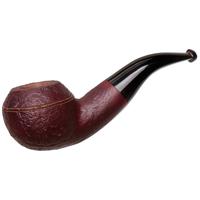 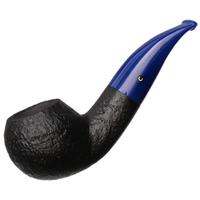 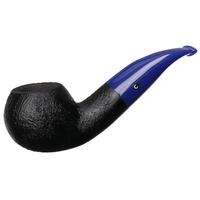