Because of our annual company picnic our call center is closed today. (We're normally open for calls Sundays from 12pm to 4pm Eastern). But feel free to email us, or call and leave a voicemail and we'll get back to you promptly Monday.
New Pipes » Ropp » Etudiant Sandblasted (J10) 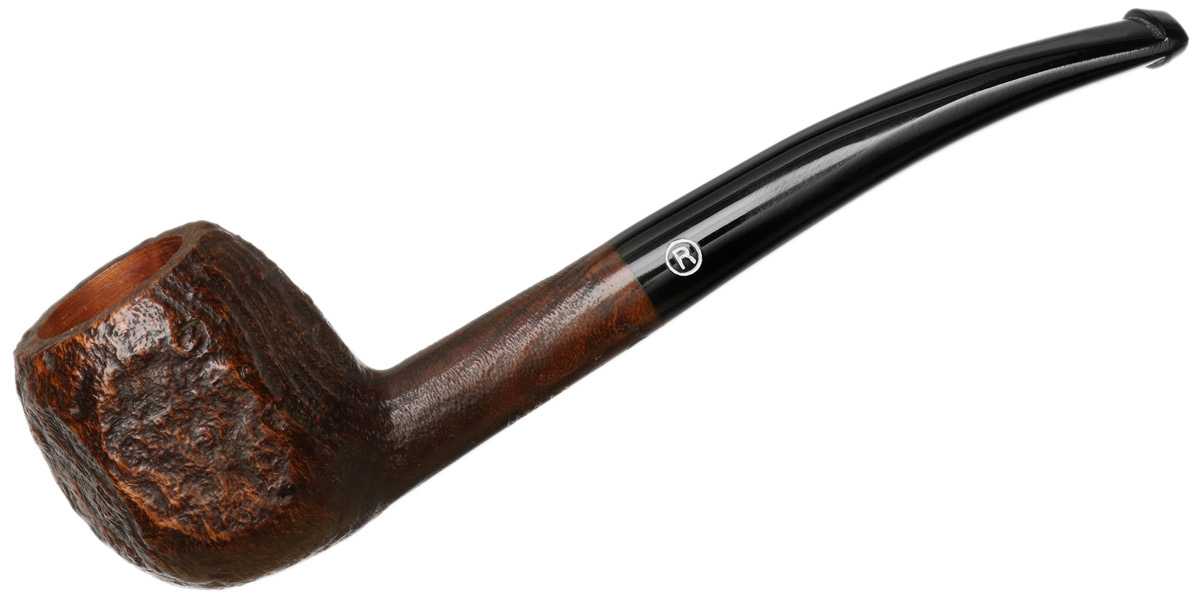 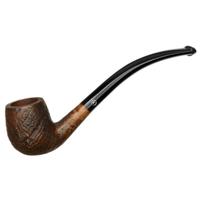 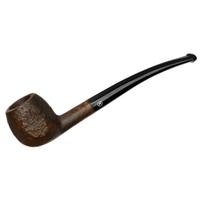 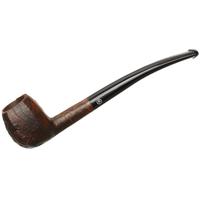 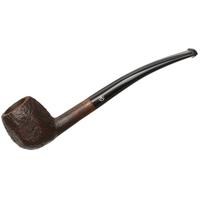 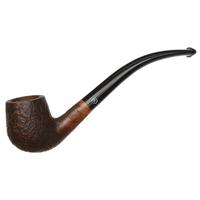 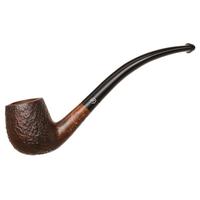 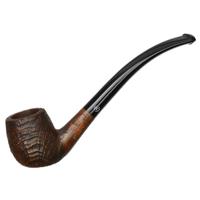 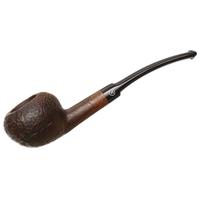 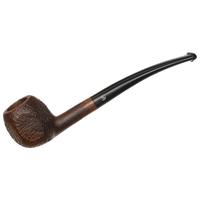