Ascribing to the stout and sturdy shaping aesthetic seen from classic French and English makers in the early 20th century, Ropp's "996D" is a muscular interpretation of the traditional Rhodesian. The almost Apple-like bowl rests substantially in hand and wears the shape's characteristic beadlines for a crisp, accenting touch that contrasts against the bowl's plump curves. The shank and transition continue the profile's hearty disposition, rounding out this design's substantial nature. 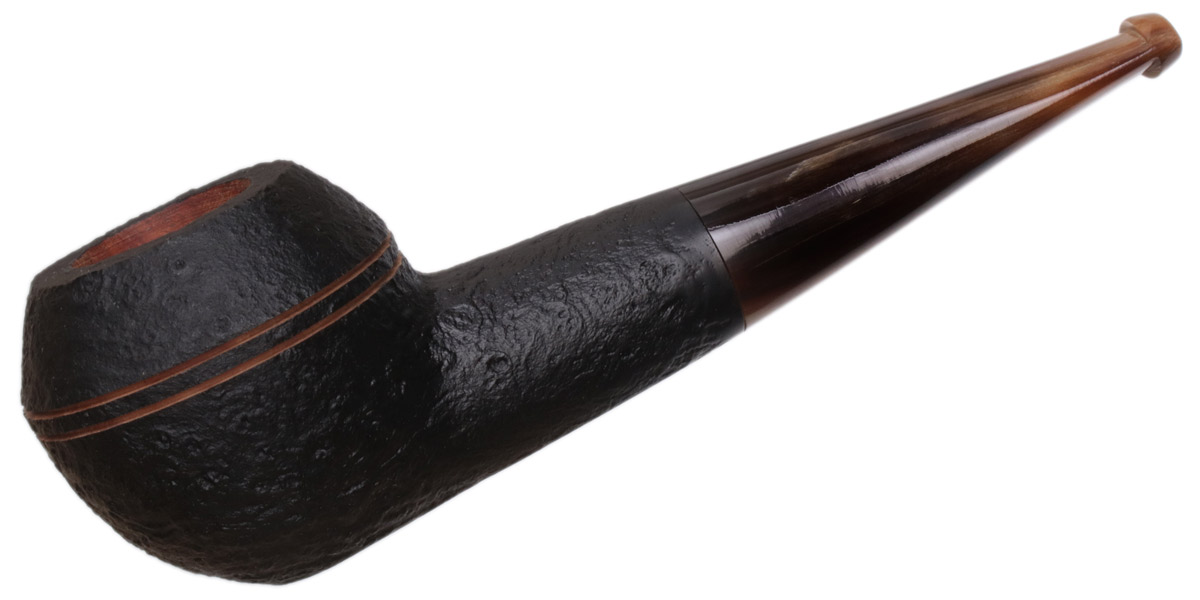 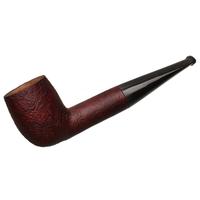 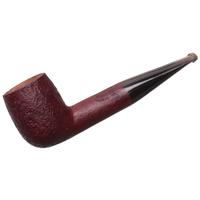 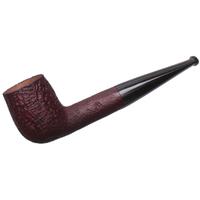 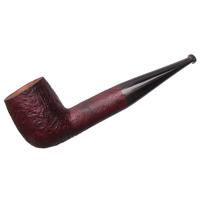 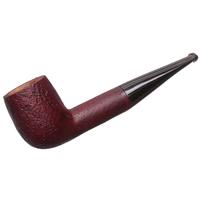 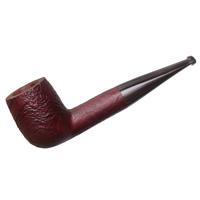 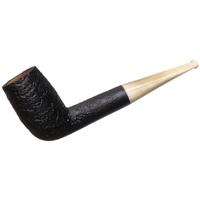 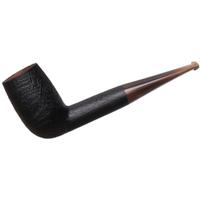 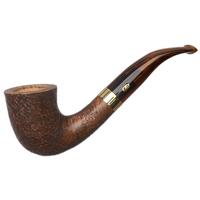