An ideal design from Ropp, the "1811" shape pairs an immense Stack bowl to a lengthy Churchwarden stem. With a chamber nearly two inches deep, this pipe offers lengthy smoking sessions, and the Churchwarden stem ensures optimal comfort, requiring minimal movement while smoking. An elongated transition further poises the bowl at the front, and its sleek shaping matches the bowl's slender height, offering a light weight and fitting well into Ropp's penchant for trim renditions of classic shapes.

Considered one of the founders of European realism, Honoré de Balzac was a French novelist and playwright whose work greatly influenced the likes of Charles Dickens, Gustave Flaubert, and Jack Kerouac. Ropp presents their Honoré de Balzac series, composed of Churchwarden shapes, as an homage to the writer — quite the apt commemoration, as Churchwardens are considered popular reading pipes. Perfect for smoking while lounged in an armchair, the characteristically long stem ensures that attention remains on the pages before you, requiring little movement to smoke. It's a series marked by classic French shapes, rendered by a classic French marque in honor of a classic French literary figure, with this particular offering presented in a traditional, auburn stain and accented by the line's flashy nickel accent band. 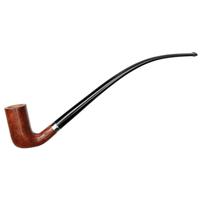 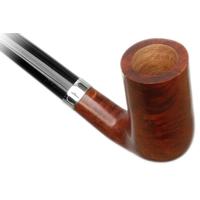 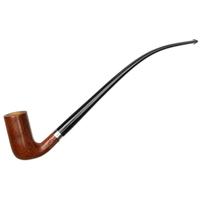 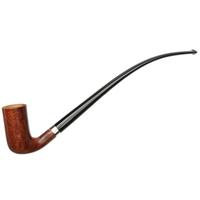 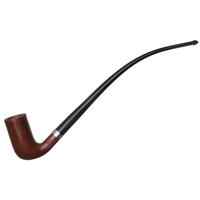 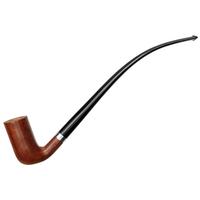 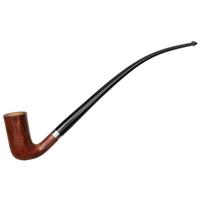 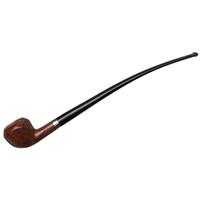 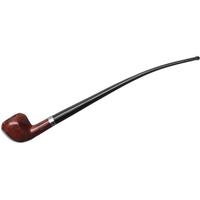 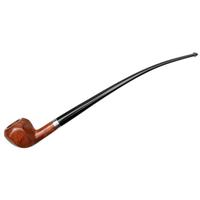 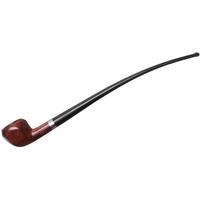