Sleek and streamlined, Ropp's "J22" Apple design fits well into the French marque's penchant for lightweight renditions of classic, shape-chart standards. An elongated, tapered stem accentuates the form's slender nature, leading into a trim shank and traditionally rounded bowl, and such shaping calls to mind the classic Prince shape, though the bowl here is a touch taller and less squat than would be considered standard for that design. It's a highly portable, effortlessly clenched design, perfect for quick, on-the-go smoking. 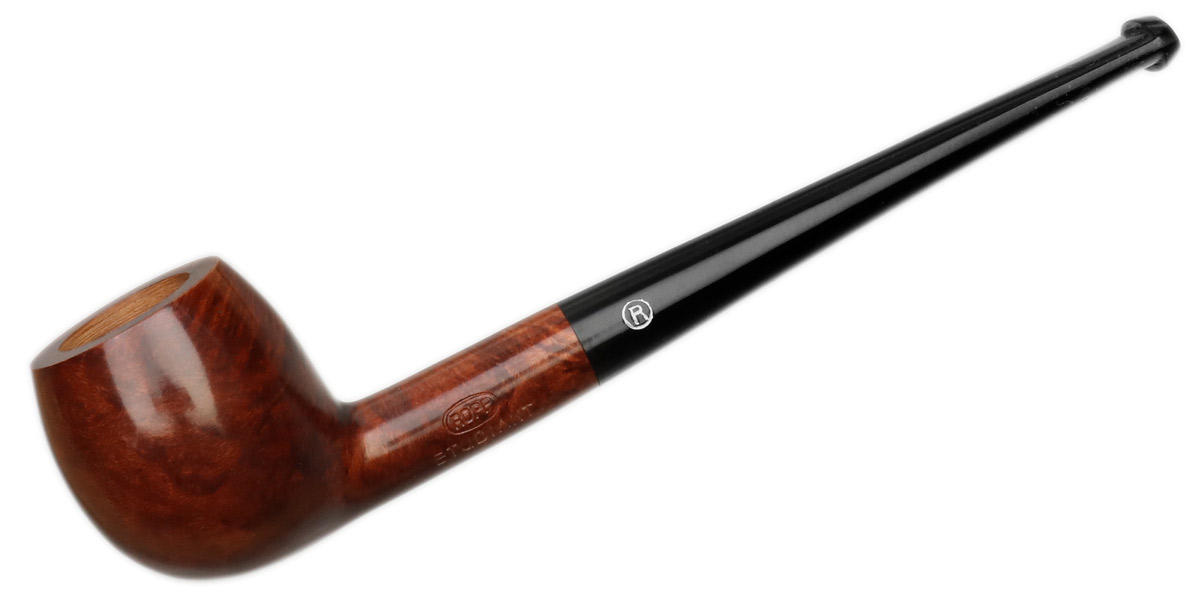 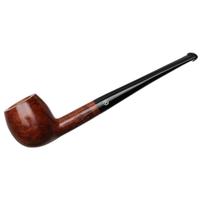 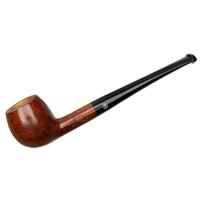 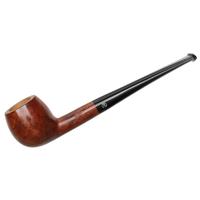 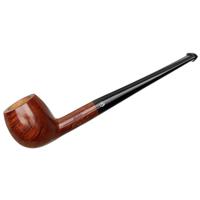 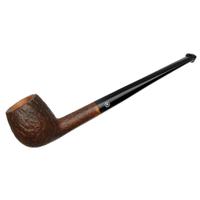 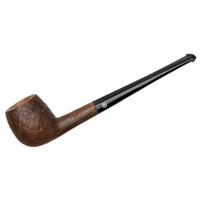 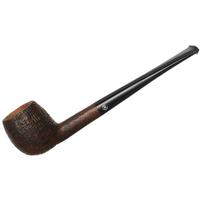 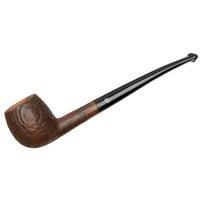 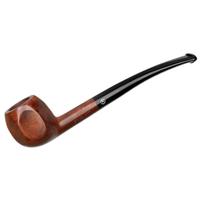