Like many of the shapes in Ropp's portfolio, this Prince displays a lithe, streamlined profile, the bulb-like bowl perched on the end for a pert, svelte disposition. The design's characteristically stretched stem and slight downward turn further the sleek aesthetic, leading the eye toward the bowl which, while catering to the classic Prince in silhouette, is actually marked by crisp panels all around. The top of the facets connect in a scalloped ridgeline just below the rim, reminiscent of Ropp's paneled Rhodesian shapes, and the crisp vertical lines add a rigid presence in hand that combines well with the bowl's plump curves. 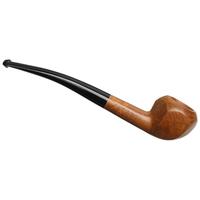 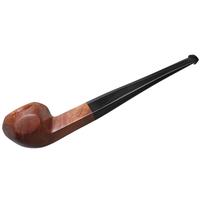 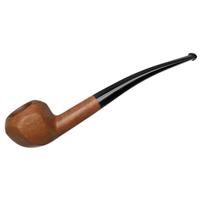 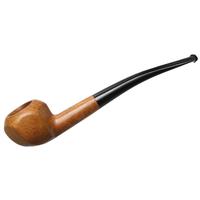 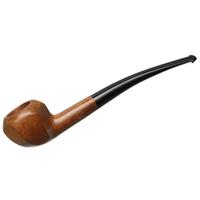 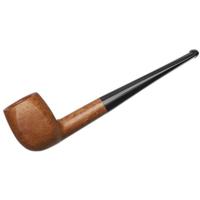 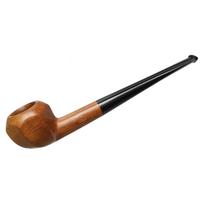 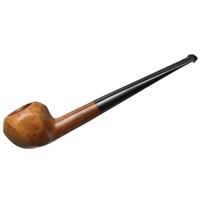