With a bowl that's almost as tall as the shank and stem combination is long, this Stack is one of the most striking shapes within Ropp's Stout series. As such, it provides a much deeper chamber than typical of Nosewarmers, perfect for those interested in a portable, pocket-friendly pipe that still offers plenty of smoking time. Shape-wise, while dramatic of proportions, the design remains classic, per Ropp's conventional shaping cues, with the bowl tilted forward slightly to balance out the relationship between height and length.

Sourced from old stummels found at the Chapuis-Comoy factory, Ropp's Vintage line presents old-school, classic designs that were turned decades ago but never finished. This piece is dressed in an earthy, brown-stained sandblast and fitted with a stem of genuine horn, hearkening back to the style of mouthpieces from the early 1900s. It accentuates the vintage motif, making for a thoroughly retro aesthetic. 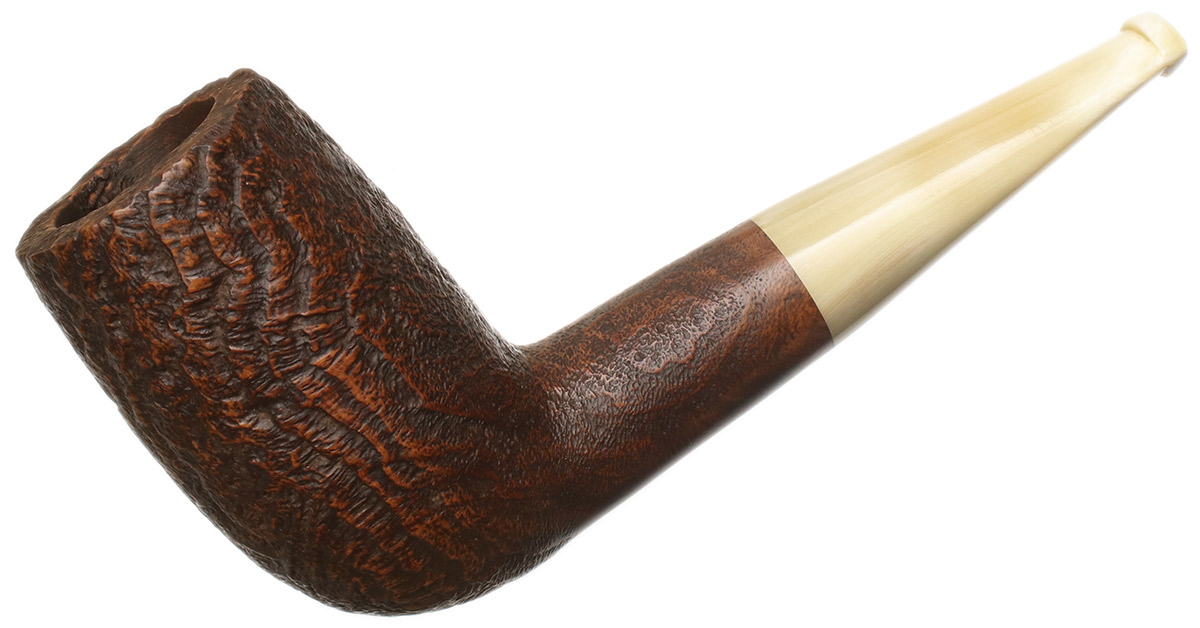 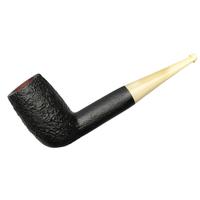 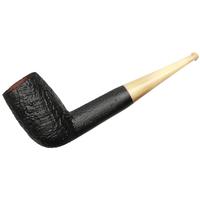 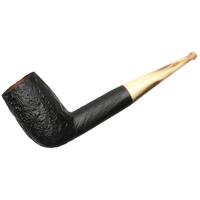 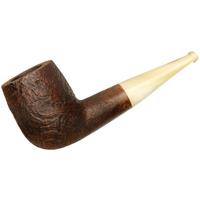 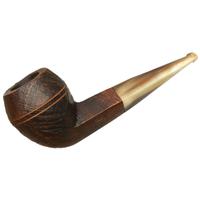 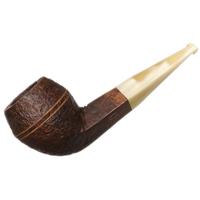 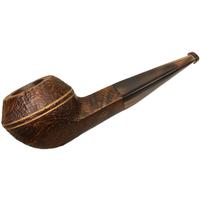 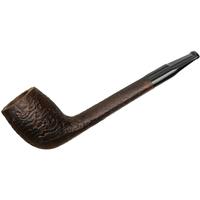 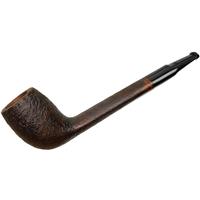