Ropp's "J" line of shapes features several paneled designs, and this "J23" most closely matches the "J10" form. Both features slightly rounded bowls fitted to slender shanks and elongated, tapered stems — slightly downturned and calling to mind the traditional Prince shape. Where the "J23" and "J10" differ, though, is in their paneling: While the "J10" only features facets along the sides, the "J23" is entirely paneled, the demarcating, vertical ridgelines extending all the way to the rim for a consistent and intriguing in-hand feel. 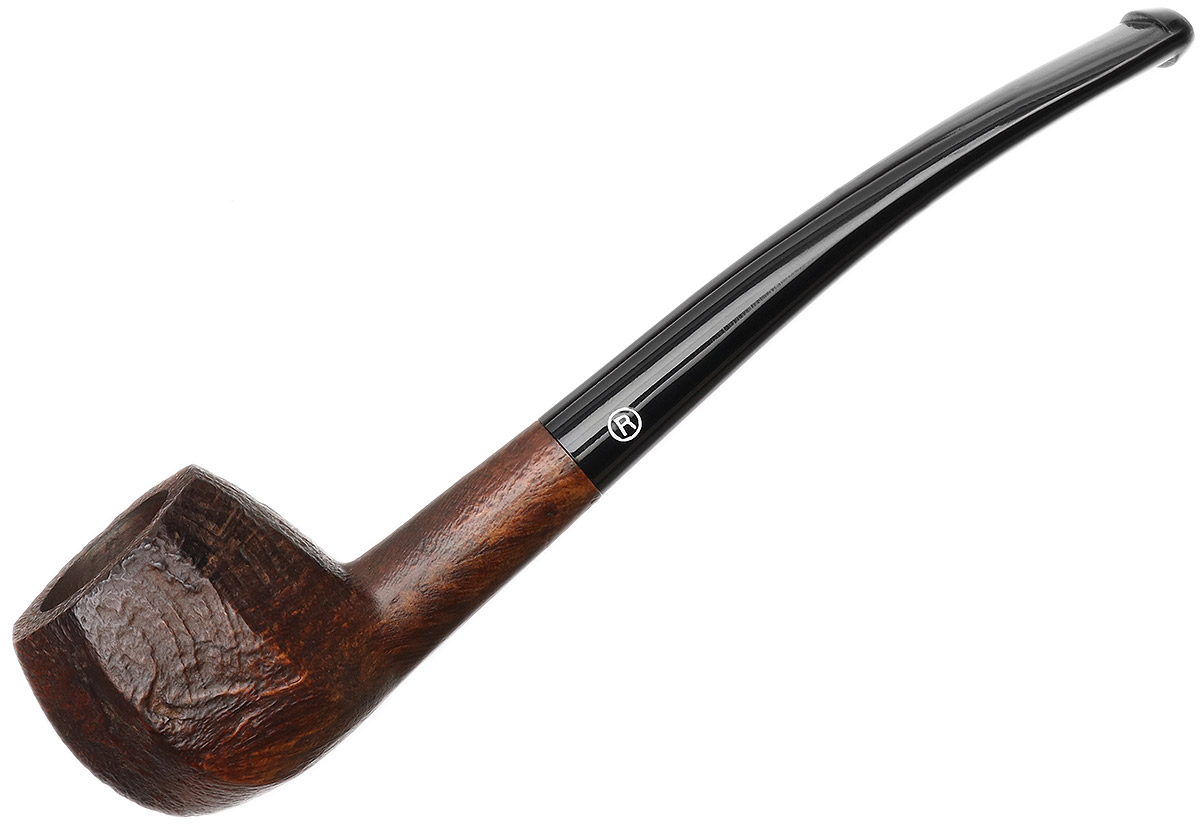 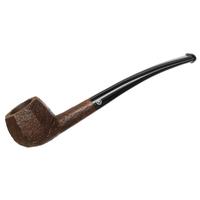 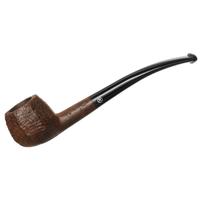 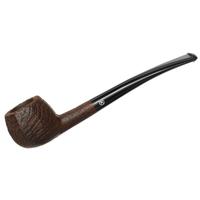 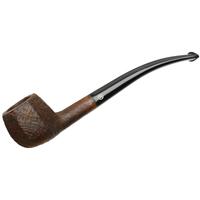 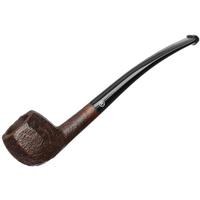 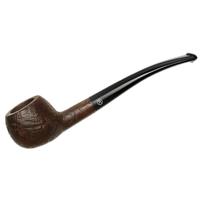 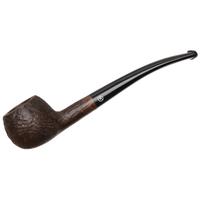 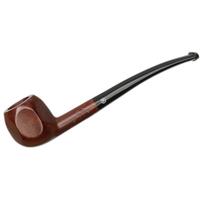 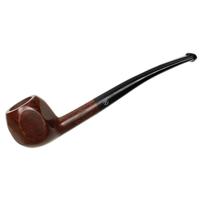