A lean, lengthy design, this "351" Lumberman from Ropp pairs a tall bowl to a long oval shank and an abbreviated saddle stem of jet-black vulcanite. The softly rounded bowl cants subtly forward for a sense of ebbing momentum that is offset by the arrow-straight configuration of the shank and stem. The low-set transition and sleek, flattened lines of the shank and stem keep the design tidy and streamlined, foregoing any unnecessary accoutrement or visual noise for an aerodynamic sensibility that lets the simple elegance of the shape take center stage. 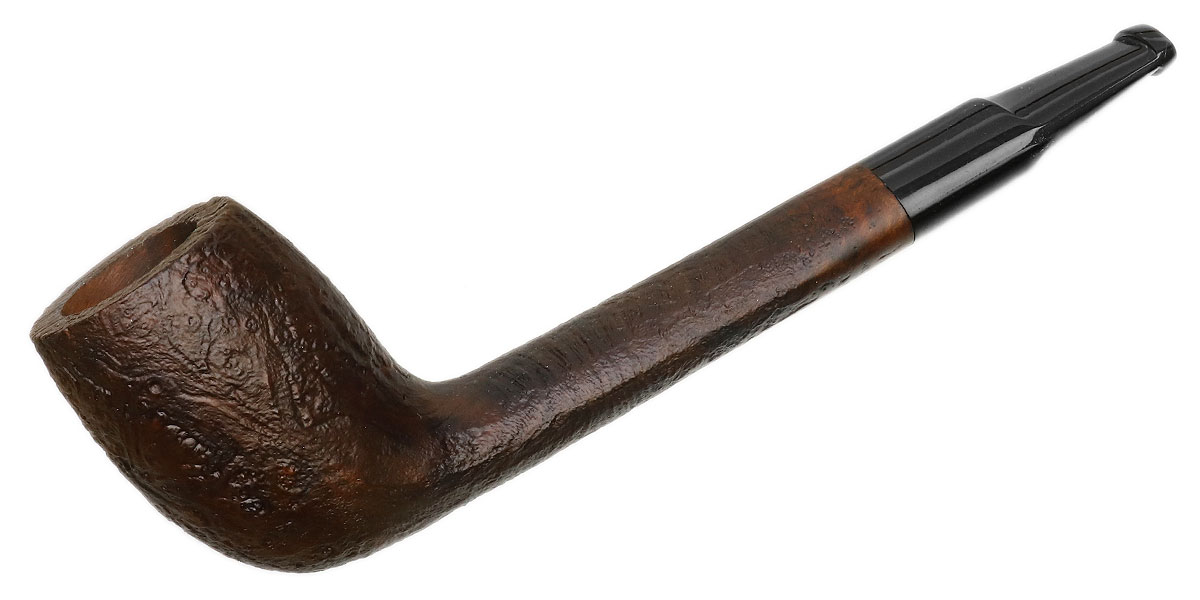 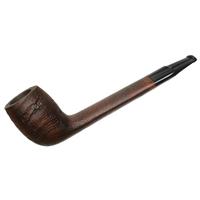 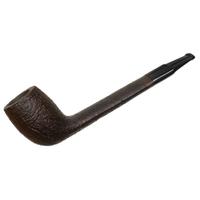 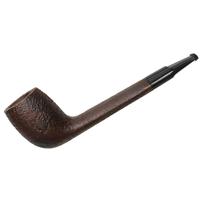 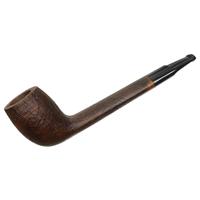 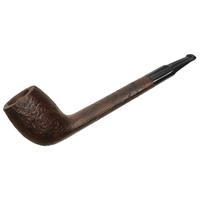 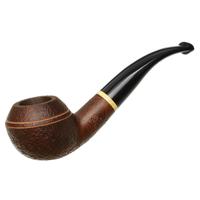 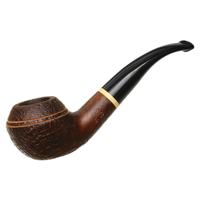 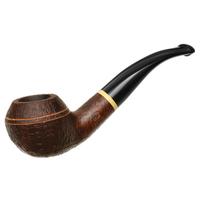 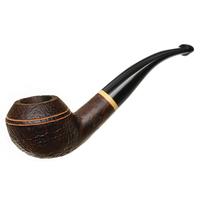