Overall, Ropp's portfolio is dominated by rather svelte renditions of classic shape-chart standards, and while the Oom Paul is a traditional design, the French marque's "355" rendition is anything but reserved or diminutive. It's a massive interpretation of the fully bent form, with over two inches of chamber depth and a substantial presence in hand. As is characteristic of the Oom Paul, the "355" features a cylindrical bowl and an upturned shank that rises parallel to the bowl before transitioning into a bent stem for a comfortably balanced smoking posture that offsets the pipe's considerable size. 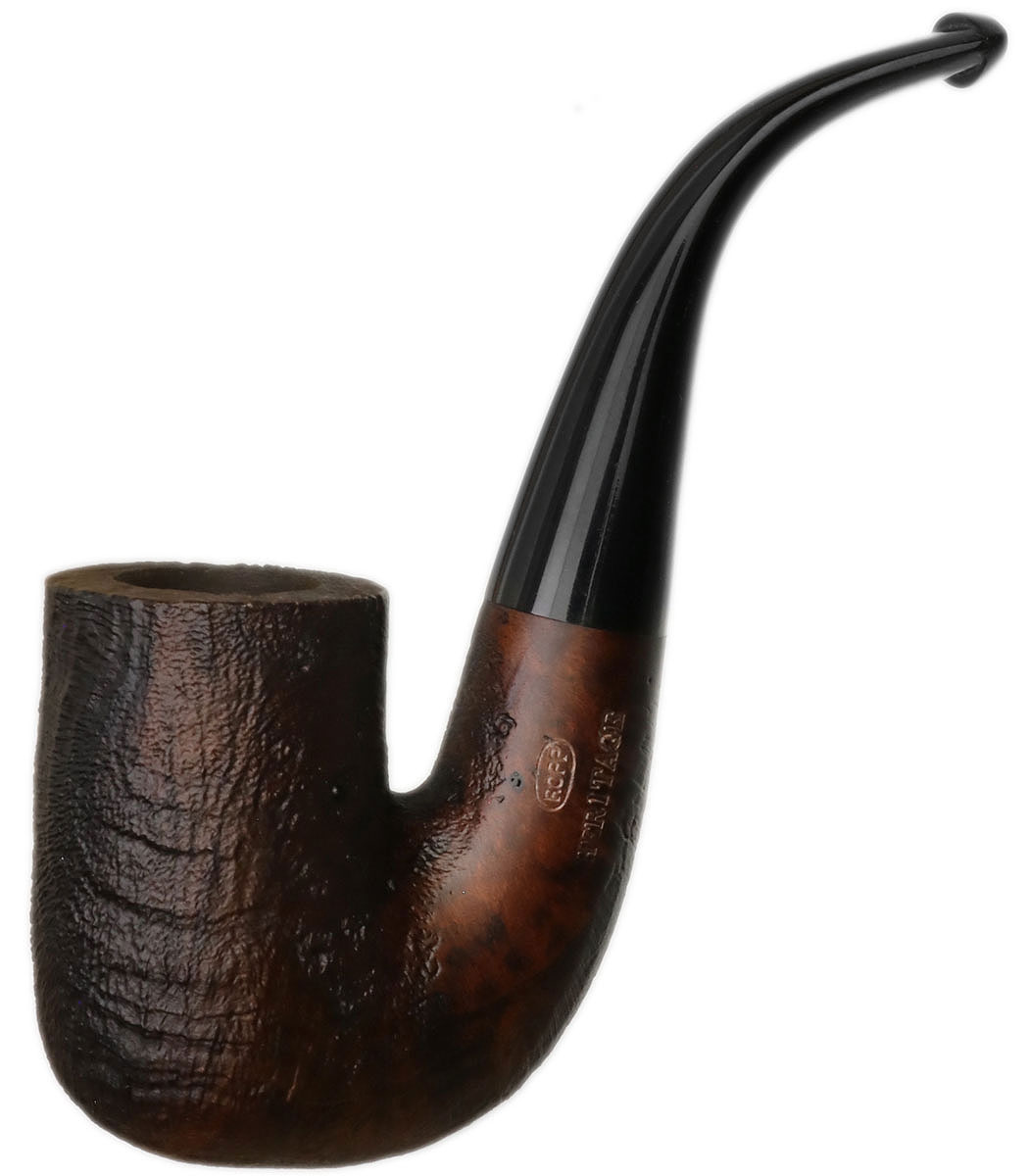 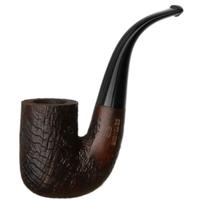 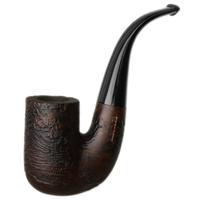 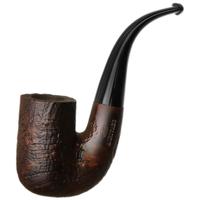 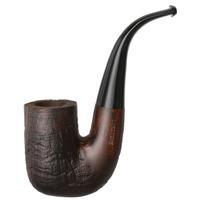 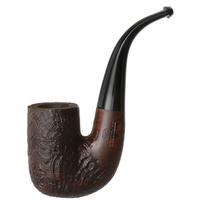 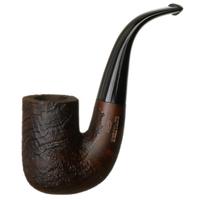 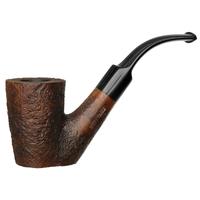 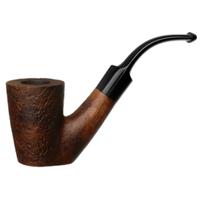 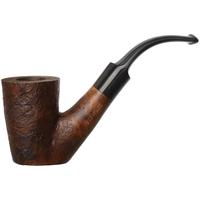