Churchwarden comfort combines with desk-pipe practicality in Ropp's "129" design. A tall Dublin bowl with a slightly raised rim urges forward from a neatly angled transition, offering a deep chamber for lengthy smoking sessions in your favorite armchair. Churchwardens are renowned for the relaxed smoking posture they promote, requiring little movement, yet such length can often make them somewhat impractical. This design from Ropp, however, features a flattened panel along the heel. It's angled for perfect balance, enabling this pipe to sit upright on a flat surface for resting ease. 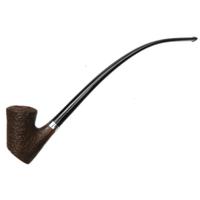 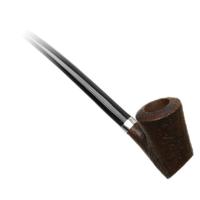 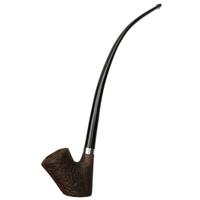 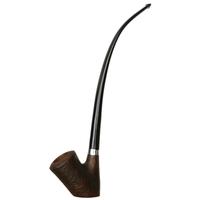 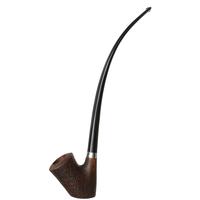 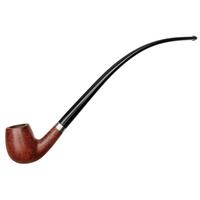 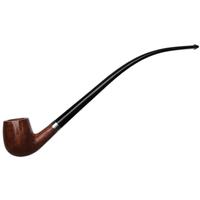 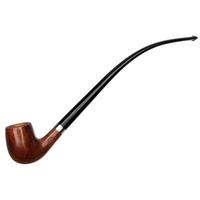 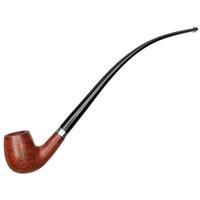 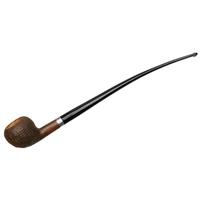