The majority of the pipes in Ropp's portfolio represent slender, more petite renditions of shape-chart standards, but this bent Billiard marks one of the French marque's largest offerings. With roughly two inches of chamber depth, it's a hearty version primed for long smoking sessions. The proportions follow this increased size, remaining balanced between the bowl and shank for a pipe that maintains a classic style despite being of larger overall dimensions. It's the perfect pipe for those that appreciate Ropp's devotion to traditional designs but desire more chamber depth and hearty muscularity. 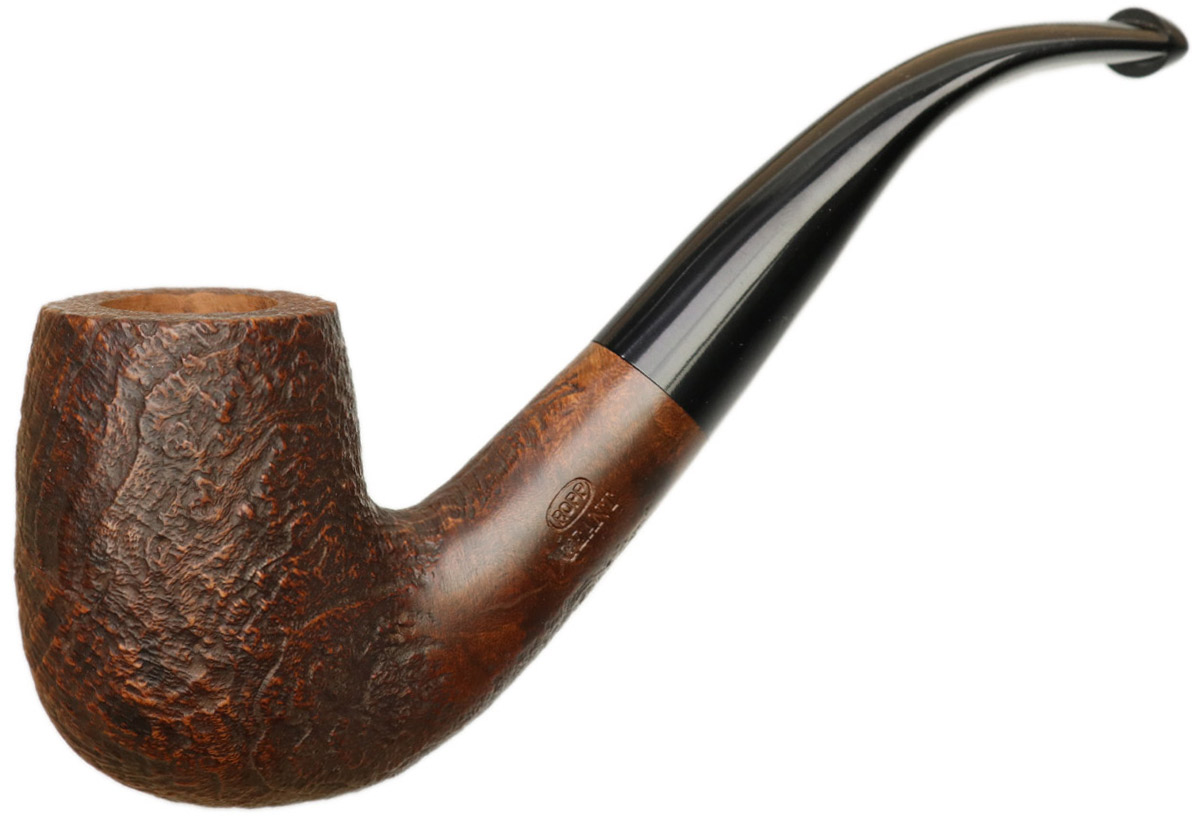 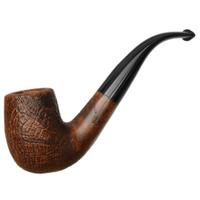 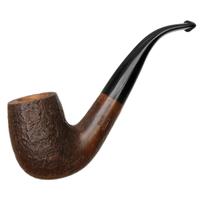 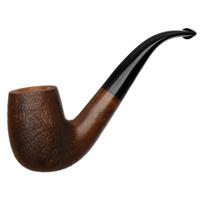 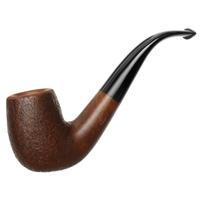 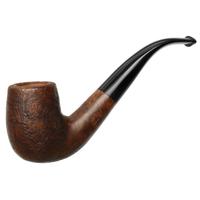 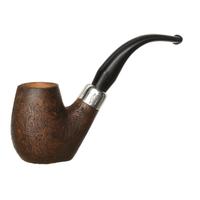 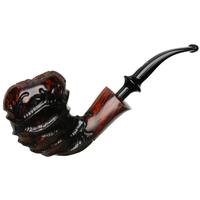 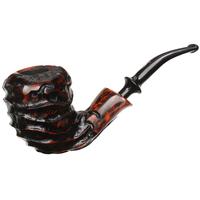 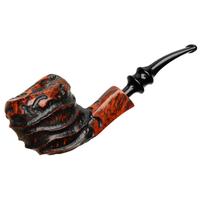